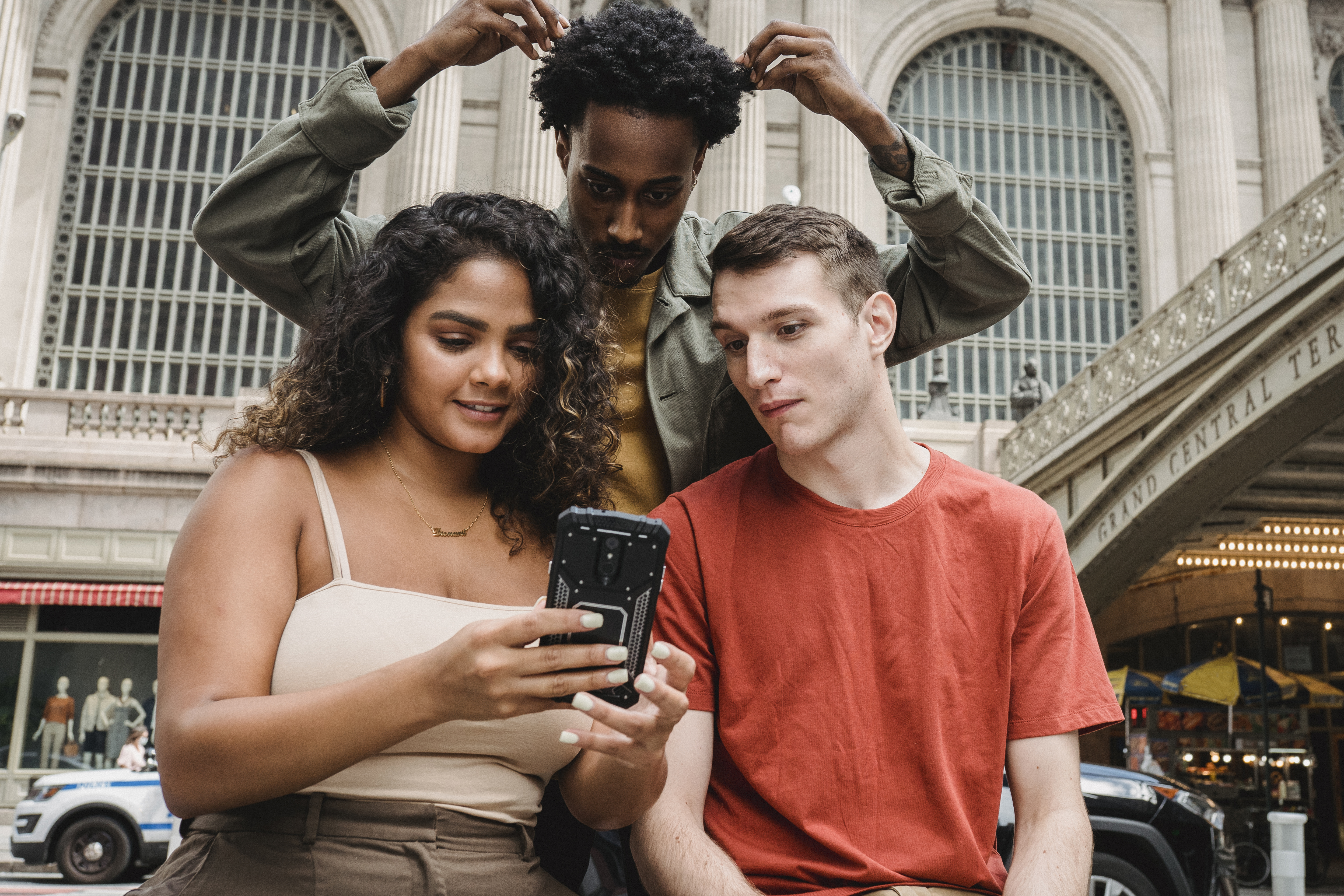 Sex, society and the Internet. These three explosive topics have sparked much conversation and controversy. Society has always had a fascination for sex. However, over the centuries the fascination has shifted from closed doors to open format.

What changed the willingness of society to discuss and view sex in an open forum? The term Sexual Revolution was first noticed in 1929, when Thurber and White used the expression in their book, Is sex necessary? However, some historians believe that the sexual revolution actually began in the 1960s. Before the 1960s, society as a whole had a very puritanical view of sex, and sex was not openly discussed.

Skip a few decades to the internet explosion and a whole new kind of sexual revolution started. Sex was no longer a veiled and taboo subject that could cause a scandal. Nor was sex hidden in a pile of magazines, secret drawers, or a stash of DVDs in a secret closet. It was a very open arena for anyone to participate.

The new sexual revolution focused on sexual freedom and experimentation. The Internet “superhighway” gave easy access to sexual content in a way that society has never experienced before.

Chat rooms and instant messaging became the new way to “meet” and “communicate” with other people. Mega “superstars” were sometimes unknowingly born from sexual escapades recorded on “private” dates. (Pamela Anderson, Tommy Lee, and Paris Hilton are the most notable.)

The question is, has society as a whole become a better place now that knowledge of any kind is so easily accessible? There are pros and cons. Some of the extraordinary assets of the Internet are:

However, the incredible downside is that our society has become:

Plus, cheating on a partner is one click away and much easier to hide. Nowadays, meeting someone on the Internet from anywhere in the world is easy, and many justify cybersex as mere flirting and do not classify it as cheating.

Due to wrestling for all, cyber sex and cyber affairs have exploded. The divorce rate, from 38% just a few years ago, is climbing to more than 50%. * (National Center for Health Statistics based on 46 reporting states. This measurement is based on per capita).

In addition to a higher divorce rate, young children, tweens, and teens have received carte blanche for Internet access. They are exposed to sexual predators and pornography at an alarming rate as Internet addiction is reaching epidemic proportions.

The backlash from the massive exposure of the Sexual Revolution on the internet, coupled with social neglect, has come at great cost to humanity and the relationships we value.

While the Internet offers a vast world of possibilities and an exciting exploration of the world around us, without limitations it has become an addictive danger that people, for the most part, unwittingly use to destroy their families and relationships. Additionally, overuse is known to cause physical, financial, and emotional problems.

The Internet is a great tool to use. But it is just that, a tool. However, for many people their Internet connection has become their friend, lover and world. The utopian culture that internet addicts create for themselves is becoming a dilemma on a grand scale.

What is the solution to the world problem? The only answer is for society to start reconnecting with the real world and curb its enthusiasm for its computers and the technology that drives them. The Internet is not the adversary; it is the uncontrolled use of the Internet that causes problems in all areas of an addict’s life.

* It should be noted that the higher divorce rate was not attributed to Internet use. Some studies cited the ease with which divorce is now available as one of the contributing factors to the rise in divorce. 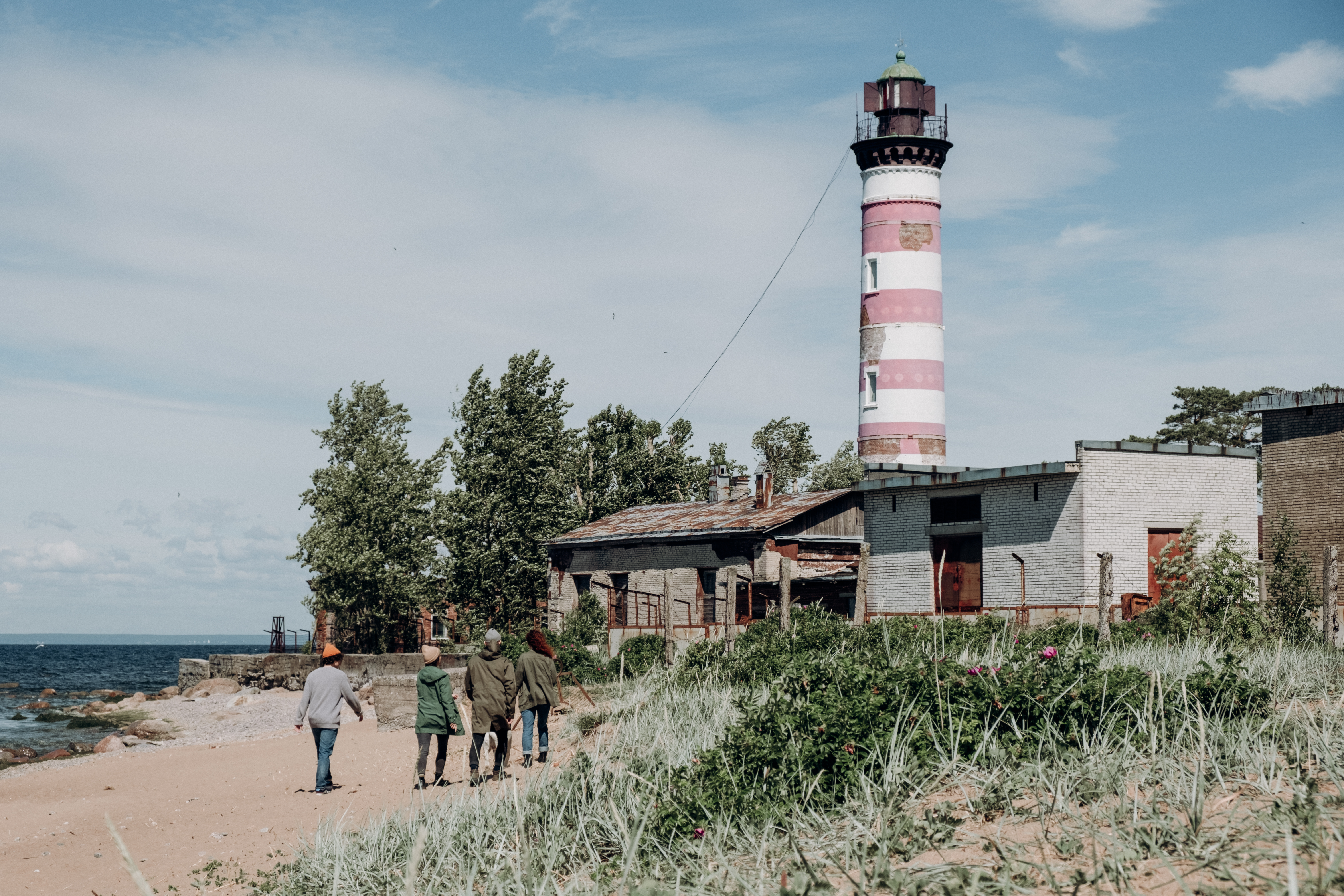