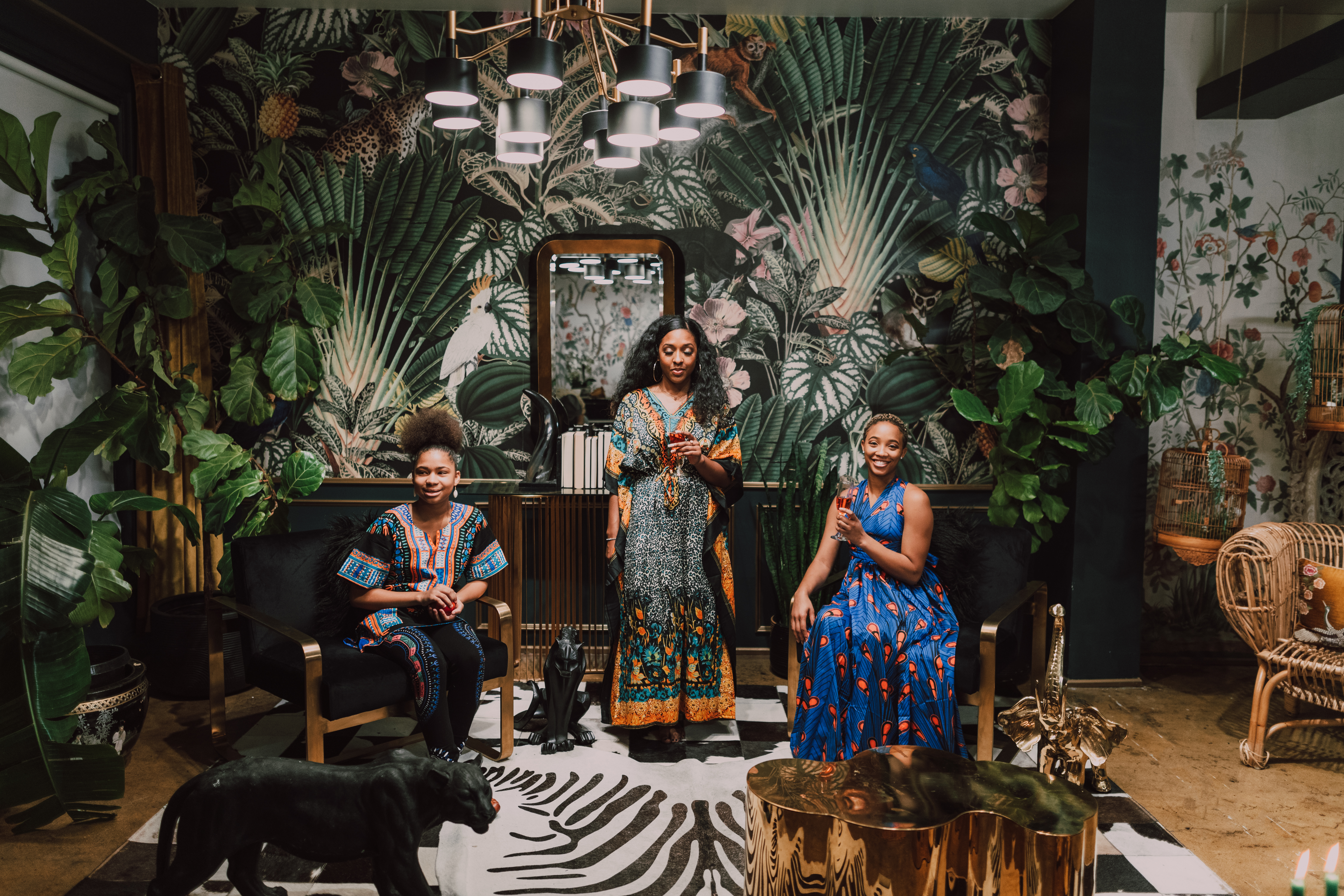 What causes mental illness and its various types? The answer lies in demonic possession. When a person has a mental illness such as schizophrenia, bipolar disorder, major depression, psychosis, multiple personality disorder, or suicidal thoughts, the individual has literally “lost their minds” to the invading demon spirits.

Demonic spirits pray for those who are weak mentally, physically and emotionally. When a person experiences trauma in his life and is unable to deal with the trauma mentally and emotionally, a part of his soul chooses not to have that experience and separates causing “soul fragmentation”. This leaves a void or space for demonic spirits to reside within the soul and influence the mind and feelings of the person involved.

These demonic spirits enter through holes in the aura when the person is emotionally vulnerable and seeks to “escape” their own life. Take, for example, marijuana use in teens who are often emotionally troubled and looking to escape the reality of their troubled lives. Taking drugs like marijuana causes holes to appear in the aura. It is also a form of “escapism” that fragments the soul, leaving the individual open and vulnerable to demonic possession. And that’s why schizophrenia has been linked to marijuana use. It is not the marijuana itself that is causing the schizophrenia, it is the invasion of the demonic spirit that hijacks the soul and mind of the troubled teenager, after having used marijuana.

This is why we see normal young adults stay healthy throughout their lives, free of schizophrenia, and then suddenly have schizophrenia after using marijuana. It is because they have lost control of their mind due to demonic possession.

Serious or more extreme types of mental illnesses such as schizophrenia, bipolar disorder, personality disorder, multiple personality disorder, and psychosis are caused by a large number of demonic and earthly spirits entering the soul of the person involved. The person has literally lost control of his soul and mind to malevolent or negative spirits. Major depression, suicide, and suicidal thoughts are also caused by demons or earthly spirits influencing the soul mind and emotions of the person they inhabit.

Most people on earth have one or more earthly or demonic spirits within their soul, which have managed to enter their soul either during this life or have been carried over from a past life. However, because demon spirits can only possess a soul according to the degree to which you have chosen to relinquish control of your soul, most demon possession is only partial in nature and the demon spirit expresses itself. through the identity of the human ego. Most people cannot distinguish between what is their own human ego, which is negative and fear-based in nature, and what is a demonic spirit that has infiltrated their soul under the guise of the ego.

The website mentioned below will provide you with important tools and information on this subject, information that has been channeled by Jesus Christ and other spirit beings of Light, to help you free yourself from the clutches of this demonic scurvy that has ravaged the souls of the people on land. It’s time to take back control of your soul.

6 steps to follow when taking your dog on vacation 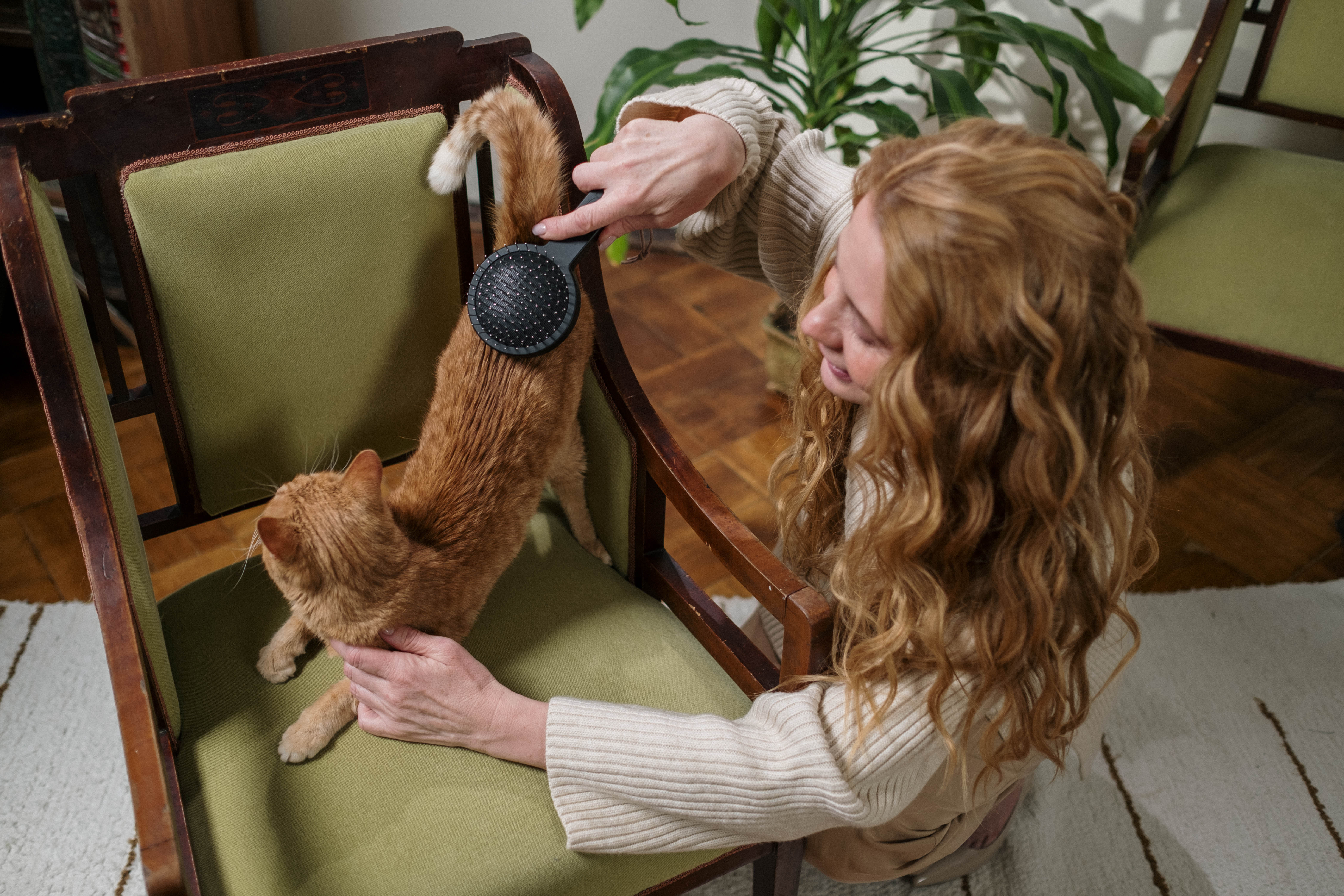