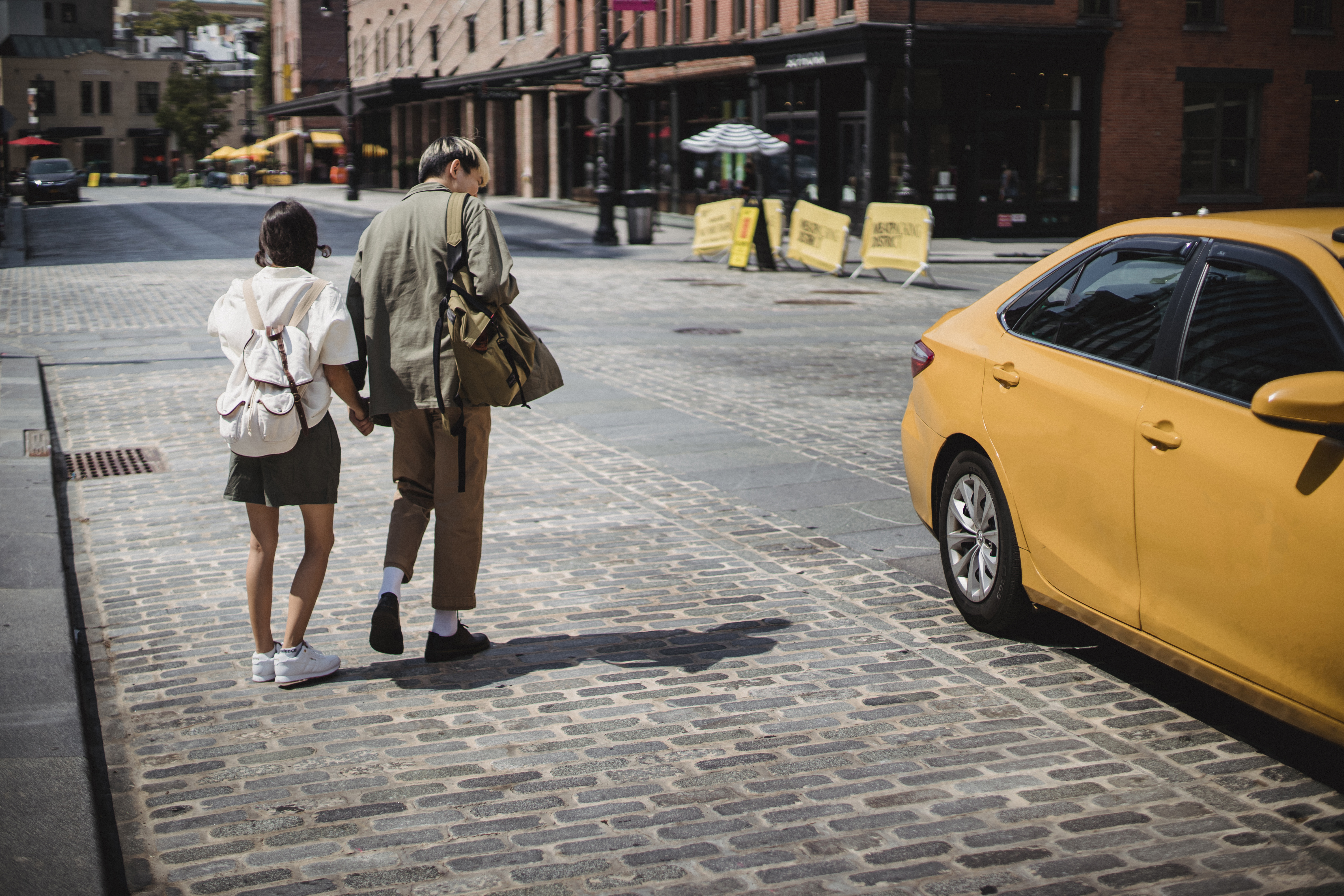 Every day the headlines confirm what we already know. The ideology of Islam is archaic and has no place in modern society. Yet we have leaders around the world who deny, cover up, indulge, and support the cause of a tyrannical and totalitarian system of government. What is so difficult to understand?

Every action produces a reaction. If we plant corn seeds, we get corn. If we plant flower seeds, we don’t get just any flower; we get the specific type of flower that we plant. We feed bears in the wild, and they will come to depend on our generosity and if we stop giving, they will become aggressive. Life is not difficult to understand. Action and reaction.

It amazes me to read headlines in different media with the same familiar theme. Have a look. University of Central Florida: Muslim Arrested for “Inappropriate Touching Women” It’s hard to imagine anyone in the West not knowing this is wrong. However, we see daily headlines of what is happening in Europe, committed by young Muslims. In Europe it is worse. “German women in fear: new anti-rape pants sell out very quickly” Can you imagine living in a time when this is considered a “normal” response to rape? What do we not understand? It’s crazy.

We traveled to Malaysia, a Muslim country, and we found this headline. Malaysia: A Muslim who beat his 9-year-old daughter to death “recited the Koran at night.” Who does that? Or try this on for size. Canada: Two Muslims convicted of forcing a 15-year-old girl and two other women into prostitution. Again, who does that? Muslim men do that all over the world.

We traveled to India and encountered the same behavior. India: Muslims slaughtered Hindus for dating a Muslim woman. Who does that? Have you ever heard of a Hindu attacking like this? How about a Catholic? In the UK, where its culture is rapidly receding centuries, we find, UK: Muslim teenagers repeatedly rape women at gunpoint in their own home and behind a mosque. However, our leaders and the media always tell us that this behavior is normal. That? It may have been “normal” 1,400 years ago, but it is not normal today.

Islamic ideology is like an infectious disease that turns individuals into something other than what they are. Are all Muslims bad? Of course, no. Is Islamic Ideology Bad? Absolutely. A wise man once said: ‘by their fruits you will know them.’ Since the 9/11 tragedy at the World Trade Center, the ideology of Islam has killed more than 30,000 people, and more than 80% of the dead were Muslims killed by other Muslims. How can the media and our leaders treat this as “normal”?

What other ideology migrates to a nation that accepts it and then seeks to change it at every step to what it left behind. Take this headline. Oregon: Muslim inmate sues state for failing to provide halal foods. Here is a young man who beat and raped a young woman, was sent to prison and is suing and suing for his ‘right’ to a religious meal. We see it every day in demands to ‘no serve’ ham, take a picture of the driver’s license with a mask, and stop work so we can pray. And by the way, give me a special place to do it. The demands of Islam are endless.

Ideology manifests itself in many ways. Uganda: Converting from Islam to Christianity says “Muslims are trying to kill me” Can you name any religion on earth, outside Islam, that has doctrine and teaches how to kill those who abandon the faith? Name one? It is insane to ignore this behavior. With Islam, those practiced are double treatment. Egypt: Muslims who attacked the church have no jail time, Christian fined $ 20,383 for an unlicensed church. While this example is in Egypt, it happens across Europe and Canada every day. The judicial system is pandering to Islam.

What is so difficult to understand? In the West we are invaded by an ideology incompatible with a free society. It is about time that we take off our blinders, lift our collective heads out of the sand and see the light of what is happening, not what they would like us to think is happening. 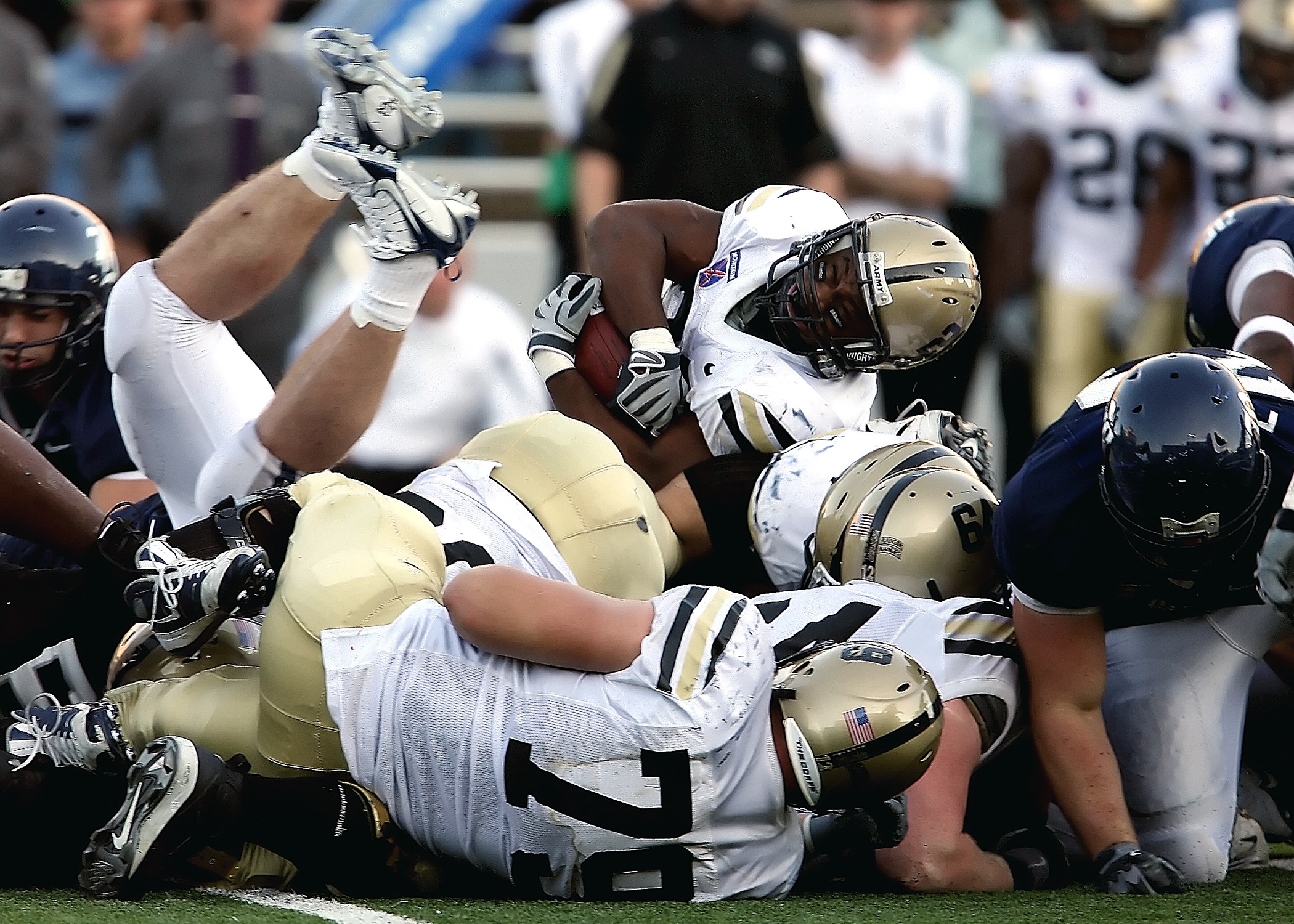