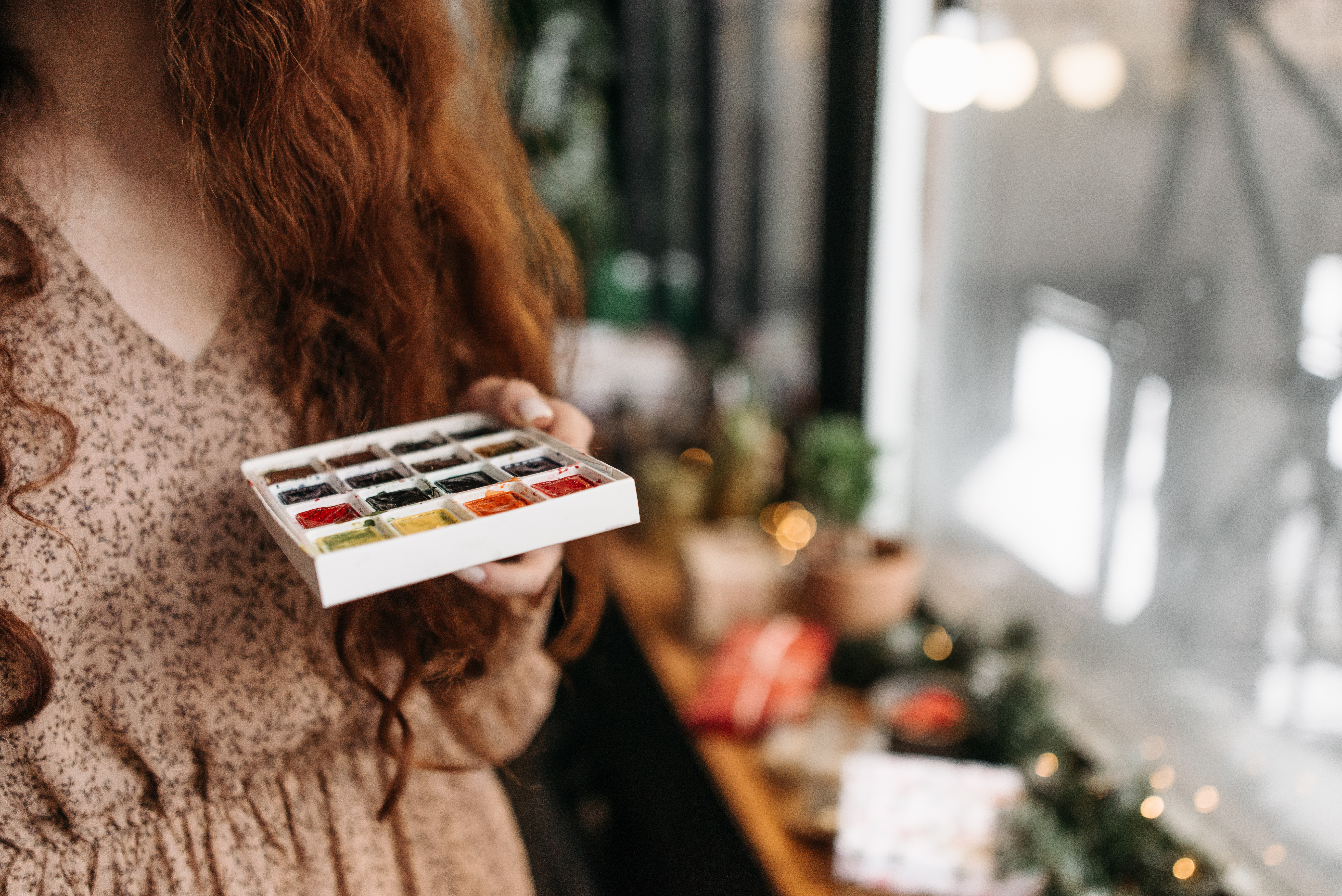 In a previous post, I wrote about the power of gay fiction in the fight against homophobia. In this article I would like to propose three gay movies that your heterosexual parents, friends or family should watch. Sex scenes in movies can play a vital role in showing the reality of life, but they make the movie unusable for carrying a message to straight people. Sex scenes can easily offend, and while I agree with the idea that they should be there, it makes it difficult to show them to straight friends. Fortunately there are some very good gay movies that touch on gay sexuality very discreetly and that can help us in the fight against homophobia. I could have mentioned more of these movies, but in the scope of this article I’m only going to discuss three.

This film was directed by Tom Ford and tells the story of a college professor whose male partner died in a car accident while on his way to his family. He mourns the death of his lifelong partner and decided to commit suicide. He puts all his affairs in order and gives an emotional lecture to his class. A student, Kenny, senses that something is wrong and shows him why he should stay alive. The professor reconsiders his suicide, but dies of a heart attack. The message shows how deep gay relationships can go and how wrong some straight people are in their view that gay relationships are only skin deep. The college professor is played by Colin Firth and the rotten tomatoes gave the movie an 85% tomato meter and an 81% viewership meter.

The film portrays a young man who falls in love with the older brother of a friend. His sister has a little boy and the young gay man is much more of a father to the boy than the sister who is only interested in her boyfriend. His sister asks him to take care of their son while she hits the road with her newest boyfriend. The young gay man wants to go to college and receives a scholarship to do so. In the end, he and his lover, his best friend’s brother, went off to college, but not without the young man they decided to raise alone. The message touches on the question of whether gay parents should be allowed to raise children. The main roles are played by Trevor Right as the young gay man and Brad Rowe as his lover. Rotten Tomatoes gave the movie a 58% tomato meter and an 85% viewership meter.

The film portrays the real life of Mary Griffith, a mother who drives her gay son to suicide by forcing him to repent of his homosexuality and become straight. After his death, she realizes that there are Christian churches and theologians who interpret the Bible differently and she feels guilty. Then she goes out and becomes one of the most famous fighters for gay rights in America. The message must be clear; some churches, families and politicians are driving our young gay men to suicide while they could have provided a safe haven for these children. The mother is played by Sigourney Weaver. Rotten Tomatoes didn’t give a tomato meter for this movie, but the viewer meter is 87%.

All three movies are a must-see for gay families and friends.

Review of the book "Half Marathon" by John Galloway 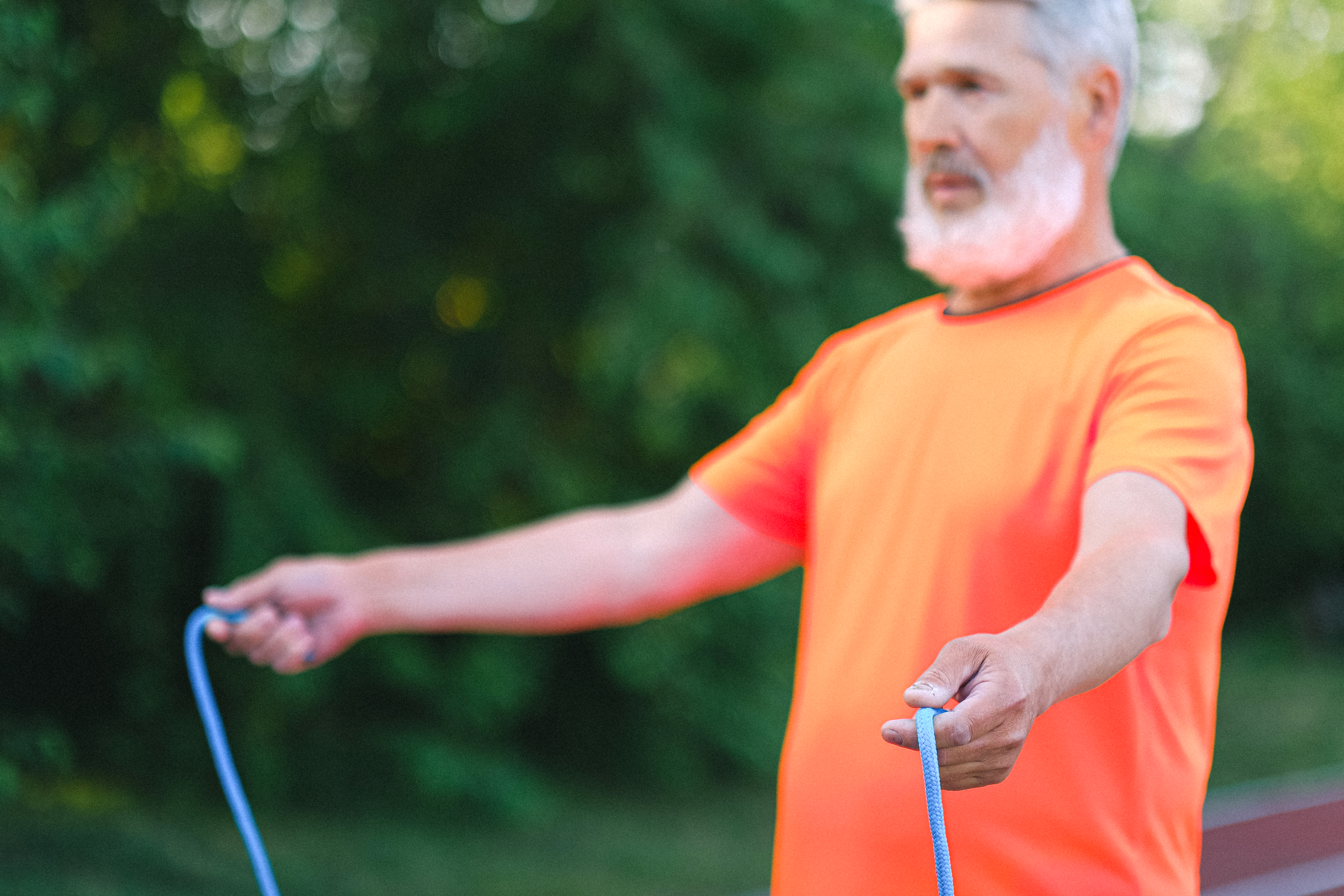