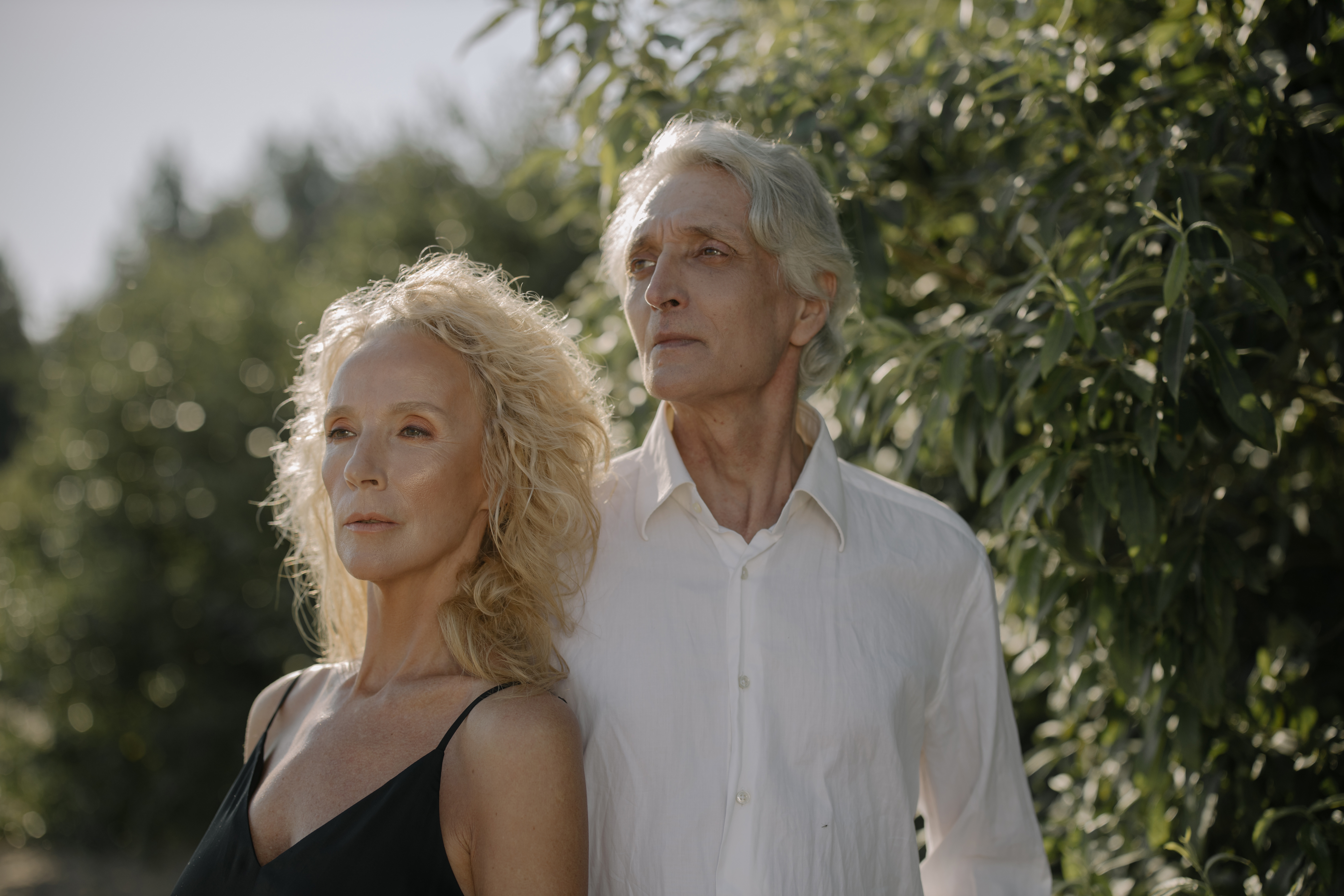 Patron saint medals are a very popular thing to wear as a necklace or to carry on your person at all times. People feel that the saint protects them, helps them during the day or is simply there to comfort them when they have his medal. Some people simply wear patron saint medals because they are named after a certain saint. Whatever the reason, people all over the world wear these medals and there are some that have become more popular over the years than others.

5.) Saint Patrick – Saint Patrick is the patron saint of Ireland. His feast falls every year on March 17 and is a well celebrated holiday by Irish descendants and many others as well. Patrick’s story is eventful, he was captured by Druids when he was only fourteen years old and taken from his home in Britain to Ireland. Patrick prayed most of the day while he was in captivity in Ireland and forced to work there. He became extraordinarily close to God and one day he would escape from Ireland when God told him to flee to the coast. There he met sailors who took him to Britain. Patrick would become a priest while he was home and would also be ordained a bishop. He returned to Ireland to try to rid them of the pagans and Druids who ruled his country. Patrick set out to convert as many Irish people as possible to the ways of Christianity, which was highly successful. A shamrock is typically associated with Saint Patrick because he used it as a way of explaining the Holy Trinity to the Irish. Each leaf of the clover represented God, Jesus or the Holy Spirit.

4.) Saint Thomas Aquinas: Saint Thomas Aquinas is the patron saint of universities and students due to his love of learning and educating others. His feast falls on January 28 every year. Saint Thomas was placed under the surveillance of the Benedictines of Monte Casino in his youth. He learned faster than anyone they had ever seen before and had the patience of an adult individual when he was just a child. Once Thomas was old enough to make his own life decisions, he thought about joining the Order of Saint Dominic. His family didn’t support his decision and it hurt Thomas inside, but he knew he was making the right decision. Santo Tomás studied with San Alberto and was one of the best students that Alberto had. Saint Thomas is remembered as one of the great theologians of the Catholic Church.

3.) Saint John the Baptist – Saint John the Baptist died a martyr like Jesus. He told all of his followers about Jesus and how he truly was the son of God. John was the son of Zachary and Elizabeth, and was conceived despite Elizabeth being quite old at the time. God sent the angel Gabriel to inform Zachary that his wife would become pregnant and that is exactly what happened despite the terrible odds. John is best known for baptizing men and women in the Jordan River, most notably Jesus himself was baptized by Saint John. John knew precisely who Jesus was and was flattered that Jesus came to him to be baptized and not the other way around. Herod was the ruler at the time and he was not a fan of how much power Saint John the Baptist had over large masses of people. He had him arrested on false charges and beheaded for no good reason. He suffered because of his always strong faith in Christianity and in Jesus. Saint John the Baptist is the last prophet of the Old Testament and he was the last prophet before Jesus Christ.

2.) San Miguel: San Miguel is the patron saint of policemen and his feast falls on September 29 each year. Saint Michael’s name is almost always followed by “the archangel” because that is what he is. He was the leading archangel in the battle in heaven between the angels and Satan and his followers. He has always been known as one of the great protectors of the Catholic Church, and for this reason he is the patron saint of police officers. The Greeks used to hold Michael in a higher regard than the rest of the archangels due to his heroic actions displayed in the battle against Satan.

1.) Saint Christopher – Saint Christopher died a martyr as did Saint John the Baptist. Saint Christopher died in the 3rd century when he was asked to participate in a pagan sacrifice and refused. A legend of Saint Christopher is when he wanted to please God, so he asked a local hermit what he could do to make it happen. The hermit told him to fast and pray, but Saint Christopher could not fast. The hermit then told him to help people cross a nearby river because many had died trying. He found a little boy who needed help and put him on his shoulders. The boy was incredibly heavy and the water seemed to be moving much faster than Christopher had anticipated. When he reached the other side he was completely out of breath and tired, the boy turned to him and told him that he had just felt the weight of the world on his shoulders and that he was Christ. He let her know that his work was greatly appreciated and quickly disappeared. Saint Christopher is the most common patron saint medal to see because he appears on so many of them. He is shown on medals that include basketball, golf, tennis, gymnastics, cheerleading, figure skating, volleyball, and hockey players.

Christmas Gift For Him: Top Ten Cheap Gift Ideas For 2010 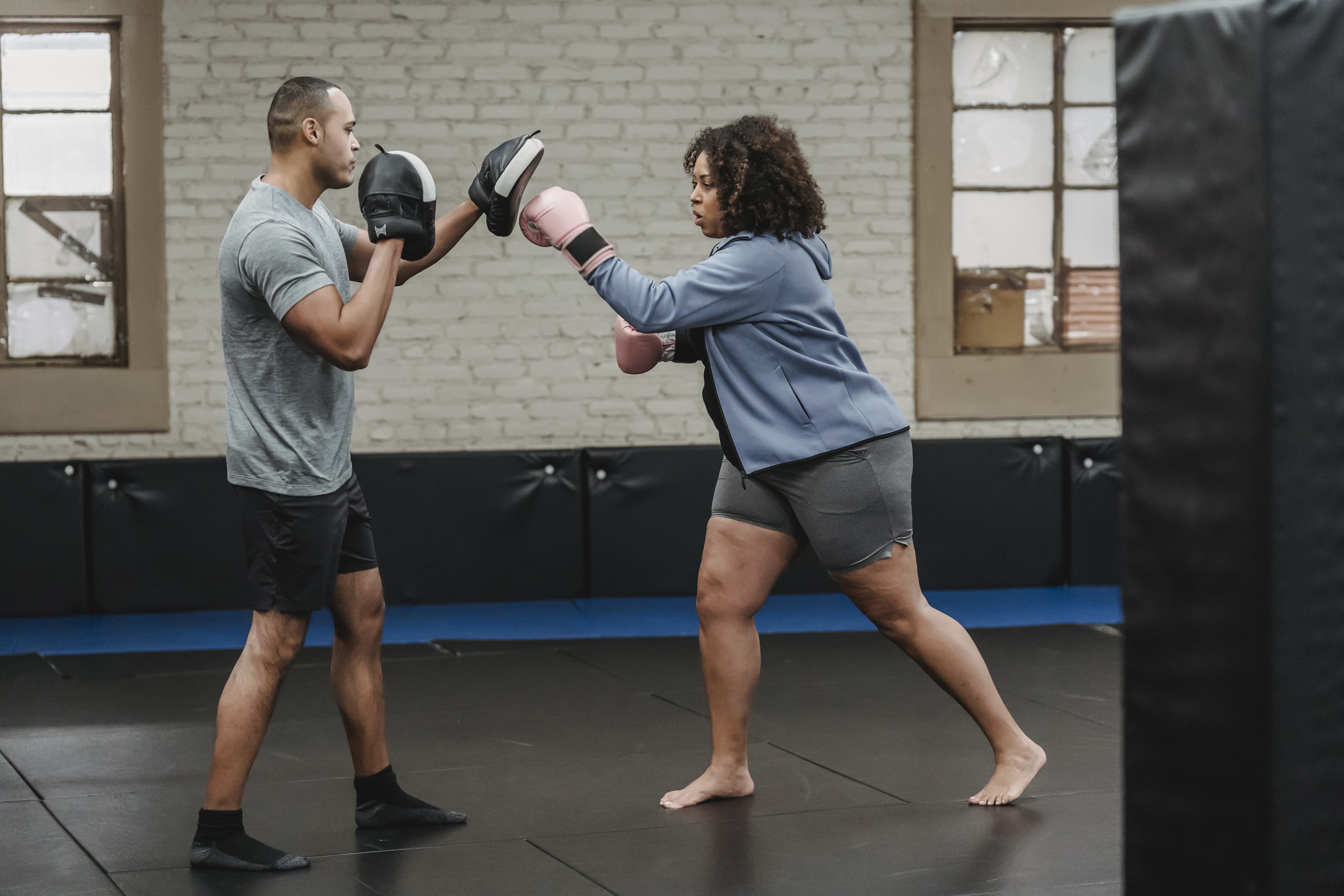