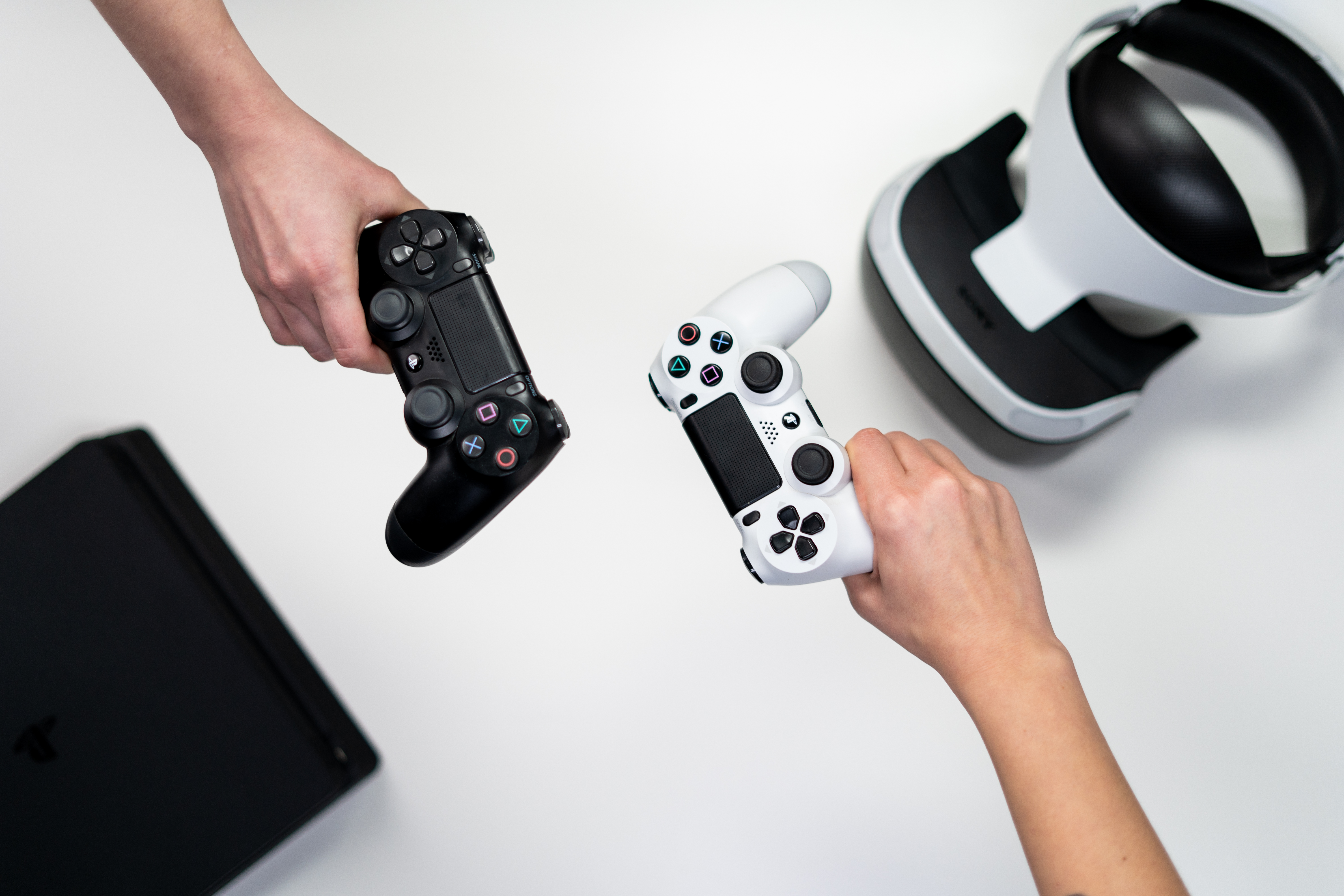 The land is huge and the list of things to see and do is HUGE! Whether you come to play beach, climb a mountain, explore a city, hike in a rain forest, camp in the bush, or get lost in the outback, Australia is exciting and unique!

One of the seven wonders of the natural world and one of Australia’s most remarkable natural gifts, the Great Barrier Reef is blessed with the breathtaking beauty of the world’s largest coral reef. The reef contains an abundance of marine life and comprises more than 3,000 individual reef systems and coral cays and literally hundreds of picturesque tropical islands with some of the most beautiful sun-kissed golden beaches in the world.

Uluru is a UNESCO World Heritage site and is a large sandstone rock formation in the southern part of the Northern Territory in central Australia. It has a length of 3.4 km, a maximum width of 2 km, a circumference of 9 km, and most of its mass is actually below the ground. The peak rises majestically to a height of more than 350 m above the surrounding plain. Uluru stands out for appearing to change color as light strikes it at different times of the day and year, and the sunset is a particularly noticeable sight when briefly lit red.

Another UNESCO World Heritage site and one of the most recognizable images of the modern world, at the height of the Eiffel Tower and the Empire State Building, it is one of the most photographed and has come to represent ‘Australia’. It is a multi-venue performing arts center and was largely conceived and built by Danish architect Jørn Utzon, who, in 2003, received the Pritzker Prize, the highest honor in architecture.

One of Australia’s most famous routes is a 243-kilometer (151-mile) stretch of road along the southeast coast between the Victorian cities of Torquay and Warrnambool. Discover scenic attractions, wildlife, and nature. See an incredible variety of wildlife, the spectacular 12 Apostles, beautiful beaches, stunning rainforests, waterfalls, and more.

The Great Barrier Reef begins a few hours north of Brisbane. It is the largest sand island in the world and a World Heritage Site. You can only get to the unspoiled island on eco tours or your own 4WD as there are no sealed roads. There are limited places to stay on the island, so be sure to book in advance. Drive and play on its long white beaches, witness some of the clearest freshwater in the world, traverse its ancient rainforests, and get up close to wild dingoes.

It is one of the few sites declared a World Heritage Site for its cultural and natural values. Kakadu is a place of exceptional beauty and unique biodiversity. It is jointly owned by its Aboriginal owners and the Director of National Parks. Kakadu experiences 6 seasons and has a large number of unique plant and wildlife species.

In addition to the wetlands, there are many beautiful gorges and waterfalls in the park and many people come to visit it, not only for this, but also to learn more about the Aboriginal people who have inhabited the area for tens of thousands of years. It is best to visit the park on a guided tour or with your own car. Large saltwater crocodiles can be found everywhere here, so don’t ignore the signs not to swim.

While in Broome, you can rent a 4WD and explore the beautiful Kimberly region. Your best route is Gibb River Rd, a 660km dirt track that runs through the heart of the Kimberly region. Driving along the Gibb will take you through spectacular landscapes of red earth, boab trees, richly colored mountain ranges, gorges, rock pools, and waterfalls that this region is best known for.

The most popular falls and gorges to visit are Windjana Gorge, Galvans Gorge, and the more popular Bells Gorge.

Go up to the Sydney Harbor Bridge

The Sydney Harbor Bridge is a steel spanning arch bridge across Sydney Harbor that carries rail, vehicular, bicycle and pedestrian traffic between the Sydney Central Business District (CBD) and the North Shore. The spectacular view of the bridge, the harbor and the nearby Sydney Opera House is an iconic image of Sydney and Australia. The bridge is locally nicknamed “El Perchero” due to its arch design.

The Bridge Climb is Sydney’s best experience. Choose from three guided climbs that will take you to the top of this world-famous bridge, 134 meters above Sydney Harbor.

Imagine visiting the Great Barrier Reef fifty years ago, before tourists arrived and slaughtered it. Well, you get that chance when you visit Ningaloo, one of Australia’s greatest undiscovered treasures. Exmouth offers you a “reef range” experience with rugged ranges and gorges on one side and spectacular Ningaloo Reef on the other.

Ningaloo is one of those rare places on earth where you can walk from the white sand beaches directly to the coral reefs and start exploring the underwater world; Even just standing in the water that reaches your knees, you will be surrounded by hundreds of curious fish swimming. around your legs. Ningaloo is a great place to dive or, better yet, swim with the gentle whale sharks.

Australia produces great wine and in abundance. There are several wine regions throughout the country that you can visit and enjoy. A day trip to the wineries is an experience you will never forget. You can usually take a tour and spend the day moving from vineyard to vineyard, tasting various wines and delicious cheeses. The most notable are Hunter Valley, north of Sydney; The Barossa Valley in South Australia; and Margaret River in Western Australia.

In the middle of the southern Australian desert, with temperatures reaching heights close to 50 degrees Celsius, you may be wondering why I would recommend a visit to this inland city. Coober Pedy produces the majority of the world’s opals; hence the only reason why there is a city there and why it brings its 4,000 residents from more than 40 countries.

It is so hot in Coober Pedy that the townspeople live underground. Homes, shops, restaurants and pubs can be found in the cool sandstone havens. Coober Pedy is a fascinating place to visit to learn its history, drink beer in caves, play golf on a course that doesn’t have a blade of grass, and pick up some precious opals.

Broome is located on the north coast of Western Australia. It is a paradise for backpackers and pearl farmers. Backpackers run most of the shops in this small town and can be found lighting up the bar atmosphere at night. Broome is one of Australia’s most unique cities with its ‘country / outback feel’ right on the ocean.

Cable Beach is consistently rated as one of the best beaches in the world, and you can spend a day here playing beach cricket or swimming with crocs and jellyfish (be careful and read the signs) In the evening, have a sunset cocktail. from the Cable Beach resort or even take a casual ride along the beach on a camel. You may even decide that you want to stay a while, work on a pearl farm, and earn some money to finance your adventure in Broome.

Poor Tasmania is largely ignored by many of Australia’s backpackers and inhabitants of the continent. Taking the time to come to Tasmania will provide you with an unforgettable travel experience. Travelers who make the trip to Tasmania rave about its unspoiled beauty.

Tasmania is the most mountainous state in Australia and has some of the oldest and tallest trees in the world. Tasmania’s Cradle Mountain National Park is a World Heritage Site and is a fantastic hiking spot to explore its beautiful lakes, rainforests and waterfalls.

Karijini is the second largest national park in Western Australia and one of the most spectacular sights in the Pilbara. It has impressive gorges, crystalline rock pools, waterfalls, and stunning scenery. There is a system of excellent walking trails of different levels that will take you deep into the underground gorges and through waterfalls where you can plunge into pools of sparkling rocks. There are excellent picnic areas, as well as assigned camping sites within the park. One of the great benefits of the Park is that its landscape is very accessible. Once you park, you can literally walk 50 meters and look into the canyons to see waterfalls and pools of emerald rocks.

Why not spend some time in Australia learning about Aboriginal culture? Australian Aboriginal culture is the oldest living civilization on Earth. The aborigines survived for 50,000 years as nomadic inhabitants, never suffering from ailments such as the common cold. They lived off the land and they know many secrets of the power that the Earth has for health, healing, and spiritual connection.

The most unspoilt area is Arnhem Land in the Northern Territory. You must apply for permits before you arrive, as it is a highly protected area, owned and controlled by Aboriginal people, and visits are limited.

Join in the fun of the festival

Australians love a good party. Wherever you are in the country, you are sure to find a festival to join in, especially in the summer months. Some of the most popular festivals are Australia Day which is celebrated on January 26th or my favorite ANZAC Day which is celebrated on April 25th. Make sure to go to your local pub sometime during the day for a game of Two Up-the The only day this gambling game is legal.

How to Turn Pets into an Irresistibly Lovable Marketing Department 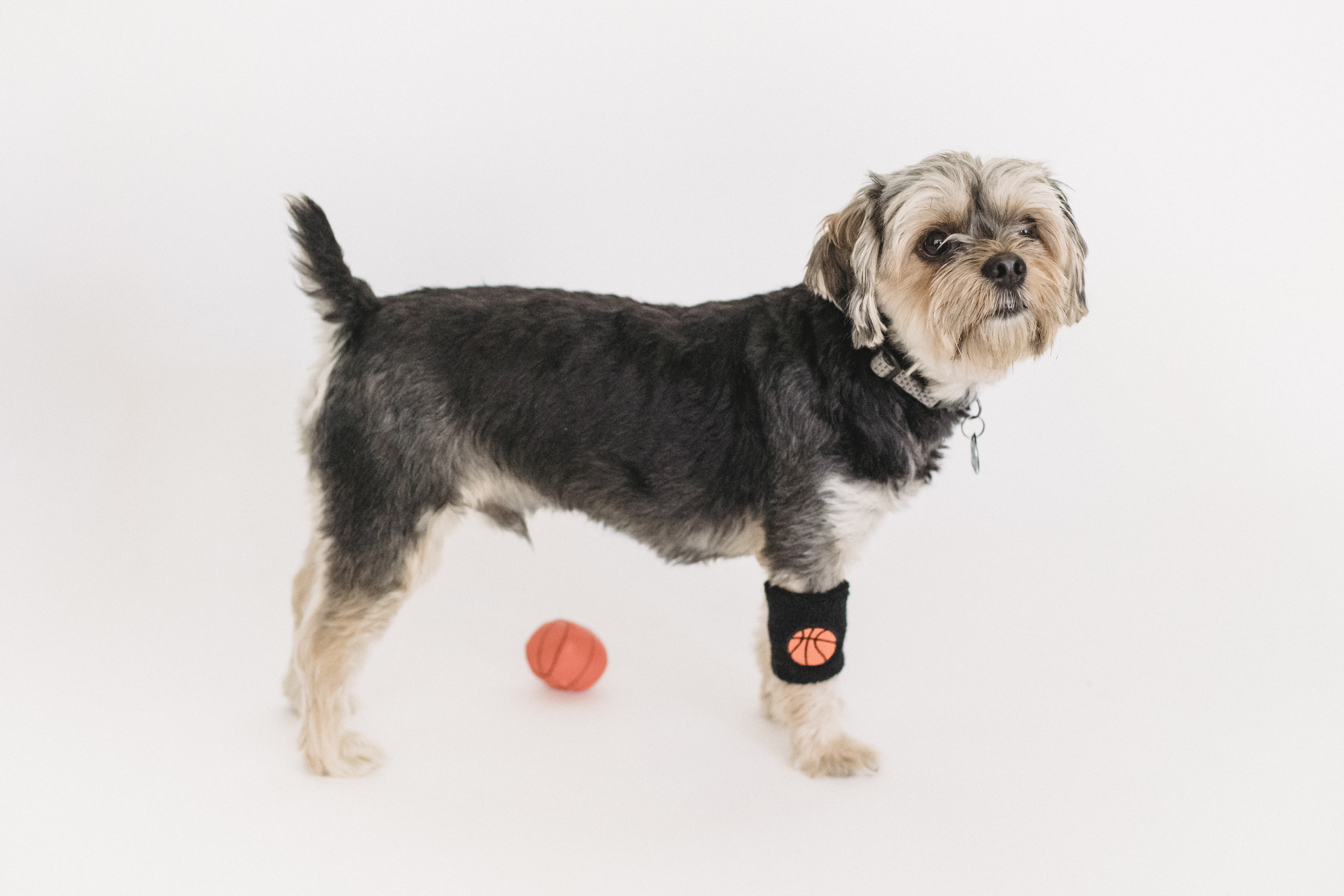