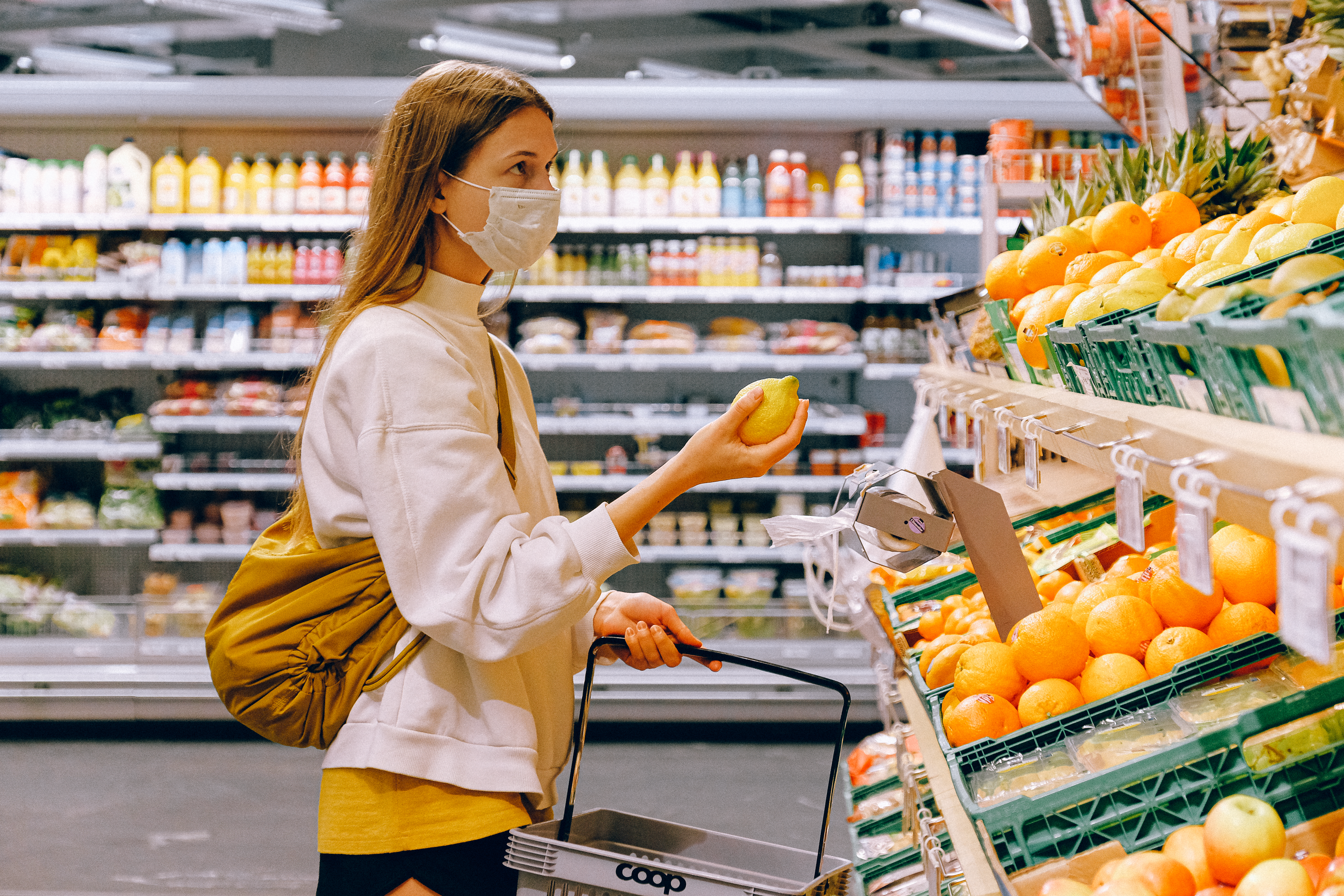 One of the hallmarks of a good public speaker is self-discipline, exercising control over one’s own actions. Having the “willpower”: to do or not to do.

As a public speaker, self-control is a necessary character trait. Good public speakers are not irresponsible with their words. They are deliberate about them… they choose them wisely and carefully.

Although speakers can technically say what they want… or act however they want (great speakers govern themselves), they adhere to certain social norms of behavior and conduct.

Both Hitler and Martin Luther King Jr. can be classified as eloquent speakers. But the character, behavior, and intent of the two men’s speeches were very different!

What made the difference? Aside from ideology… self-control.

In this case, it is clear how self-discipline affected, positively and negatively, the “greatness” of these two speakers.

But what about you? If you lack self-discipline, can you still be a great public speaker? Yes. You can work on strengthening your self-control. But how?

Make the decision that you want to have self-control.

Commit to developing and strengthening your self-discipline skills by practicing thinking before you speak, controlling outbursts, choosing not to get angry, refusing to attack people in your speech, avoiding slurs and accusations, listening before you speak, and choosing to focus. about the topic. Ask someone you trust to help you keep your commitment.

Learn the rules of public speaking. Knowing the rules will help you know what you should and shouldn’t do when giving a presentation.

If you make a mistake, get irritated with an audience member, or are late, take responsibility, don’t blame anyone else. If you can make light of it by telling a joke, do so to help ease the tension in the room. But if you don’t just accept responsibility and proceed with your filing.

Self-discipline is not achieved overnight, it takes practice. In every situation, look for opportunities to sharpen your self-control; If you don’t usually listen when others speak, choose not to speak and listen instead. If you get defensive when people ask you questions or challenge your point of view, make the decision that you will not be upset when this happens, but will listen with an ear of understanding and learning. This way you can respond to what the person is saying and not because you need to be right. Remember that public speaking is about learning and acquiring knowledge. And as a speaker, every conversation is an opportunity for you to gain knowledge.

Try to eliminate bad habits, those habits that may offend others or that will communicate a different message than the one you want to communicate.

As a public speaker, you are a professional and you want your audience to see you as such. Having self-discipline is the way to establish this fact, because your goal as a speaker is to inform, educate, motivate, inspire, and not to alienate, offend, or convey immaturity.

20 Ways To Save Money Without Really Trying 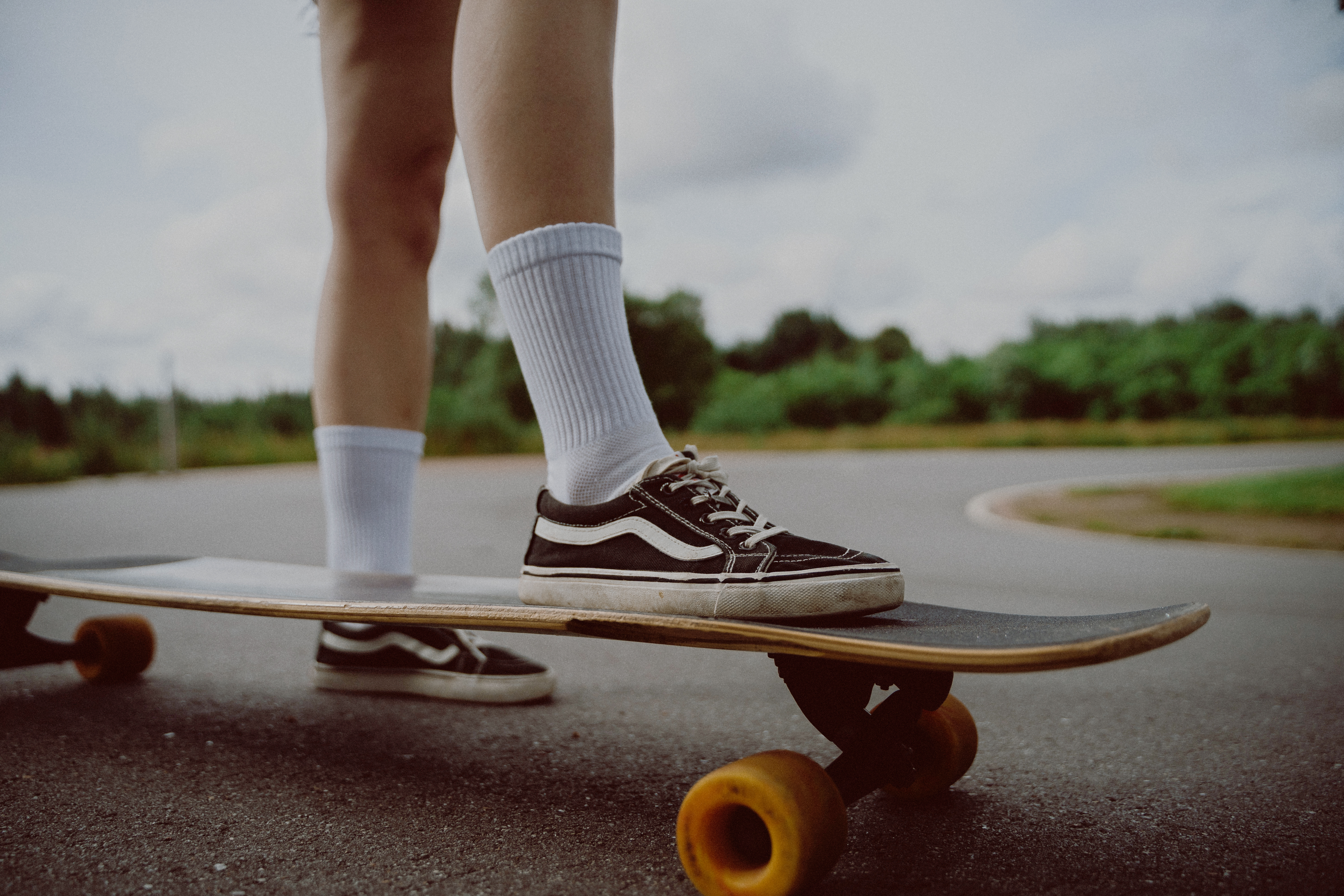