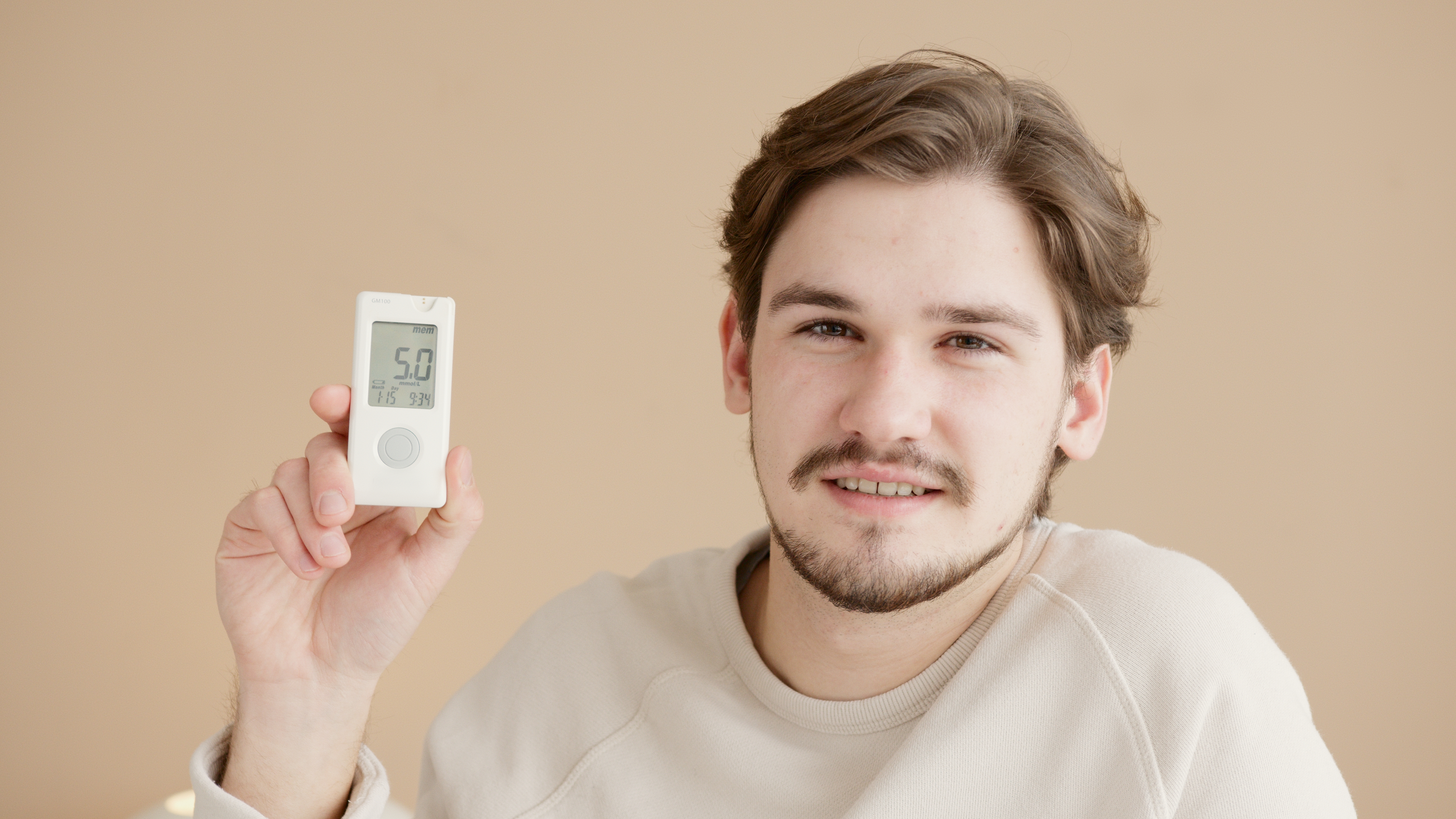 “My name is Shikha Morol. That is not my real name, but I don’t want to tell you my real name. This is my name here. And please don’t take photos. I wont allow it … “

The woman in front of me sat with her head bowed. She was wearing a blue faux saree with bold floral prints and a mismatched purple blouse. She looked neat and clean, but the signs of poverty were evident in her rough hands from work and broken fingernails. His name, he said, was Shikha, “a little flame.” He said he was 30 years old. I was surprised. I assumed he was closer to 50. This is how one of the interviews with Sikha, a sex worker in Sonagachhi Kolkata, begins in the latest book by Shamita Dasgupta and Indrani Sinha. “Mothers for sale: women in the Calcutta sex trade“.

Kolkata (formerly Calcutta) sex workers have built an international reputation through Oscar-winning films such as “Born into Brothels” (directed by Zana Briski) and their activism. Several novels, several movies have been written about these women and their lives, mostly my male writers and filmmakers. They are portrayed from different points of view, sometimes as exploited women, sometimes as victims of poverty and social injustice, sometimes as lovers, and sometimes simply as sexual objects. However, Shamita and Indrani see these women from a different perspective, as working mothers who sell their services to take care of their children and family.

“They tell me that I am their son” Sikha says about the biggest compliment her in-laws paid her. Sikha’s husband, a landless laborer, committed suicide a few years ago, leaving his parents and three children in the care of Sikha, the only one who earned his bread. Shikha sold milk from her cows, worked at a rice mill, and picked vegetables from other people’s farms, sometimes working sixteen hours a day. But she was unable to earn enough to properly feed her children and her husband’s parents and, through a series of accidents, she finally had to choose the oldest profession of the sex trade. “I came of my free will”he declared to Shamita and Indrani. Nobody forced her to participate in this trade. Since he began his work in Shonagachhi, he had been regularly sending money orders to his in-laws for them and their three children. But she hates this job and looks forward to the day when her children no longer need her money and she can “put all this behind her.”

According to the promotional material, the book Mothers for Sale attempts to offer an understanding of sex workers as mothers that goes beyond the current debate on the viability and legitimacy of sex work for women. It highlights the aspirations and fears, joys and disappointments, triumphs and failures that sex workers share with all mothers. The book is based on information gathered from more than 750 sex workers and more than 300 of their children through detailed interviews the authors conducted since 2006. This is not fiction or fantasy that many writers and filmmakers have turned to to portray the terms. of sex merchants. This is an objective and compassionate study of a class of working women who are trying to make a living for themselves and their children.

The authors Shamita Dasgupta and Indrani Sinha have worked for the cause of women throughout their careers. Shamita Dasgupta co-founded Manavi in ​​New Jersey and is an adjunct law school to New York University School of Law. Indrani Sinha founded Sanlaap in 1987 and works with women and young people who are fighting for their rights and protesting violence against women.

I sincerely congratulate them on their excellent work.

The book is published by A PUBLICATION OF THE DASGUPTA ALLIANCE. The book can be ordered in the US at: Global Books 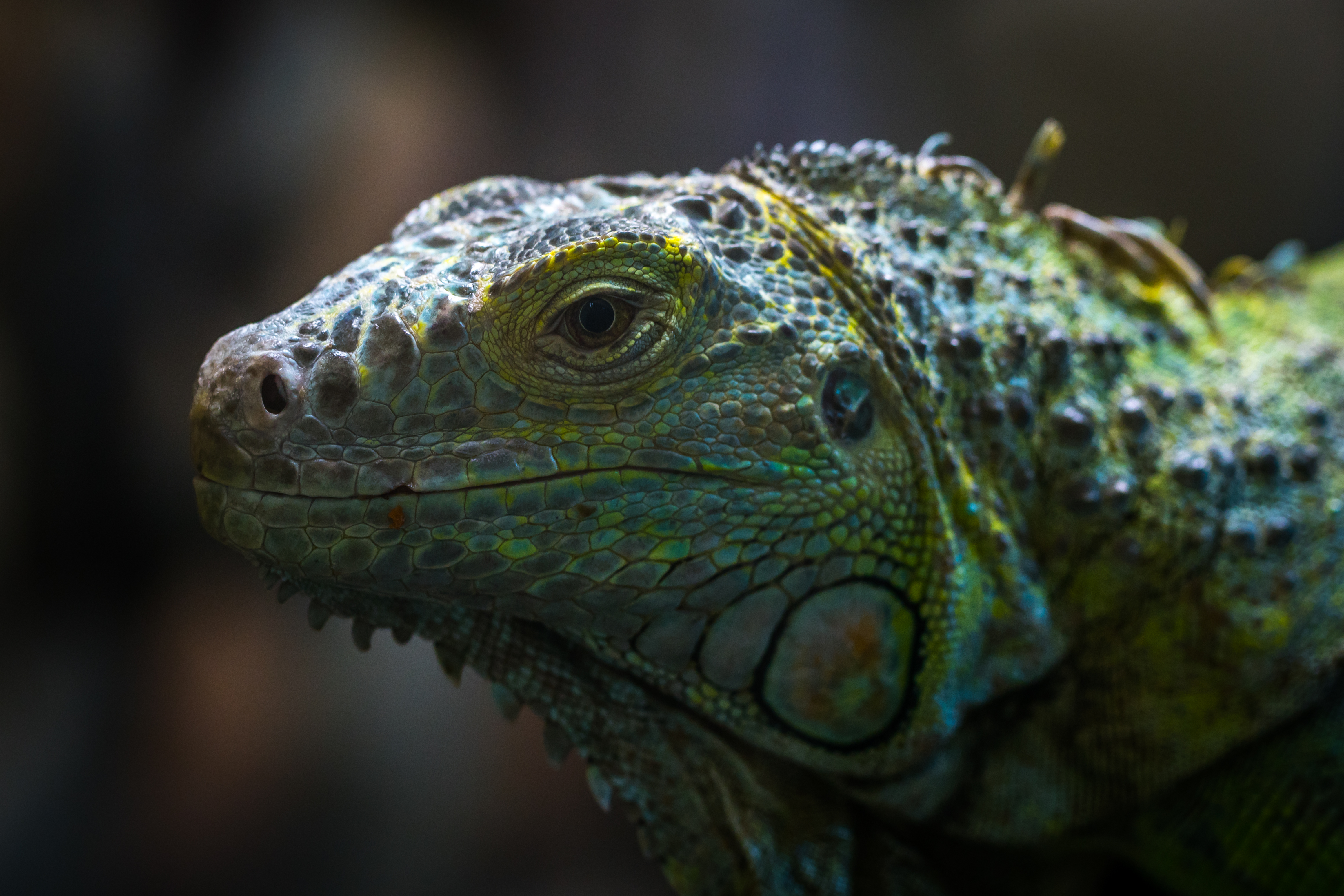