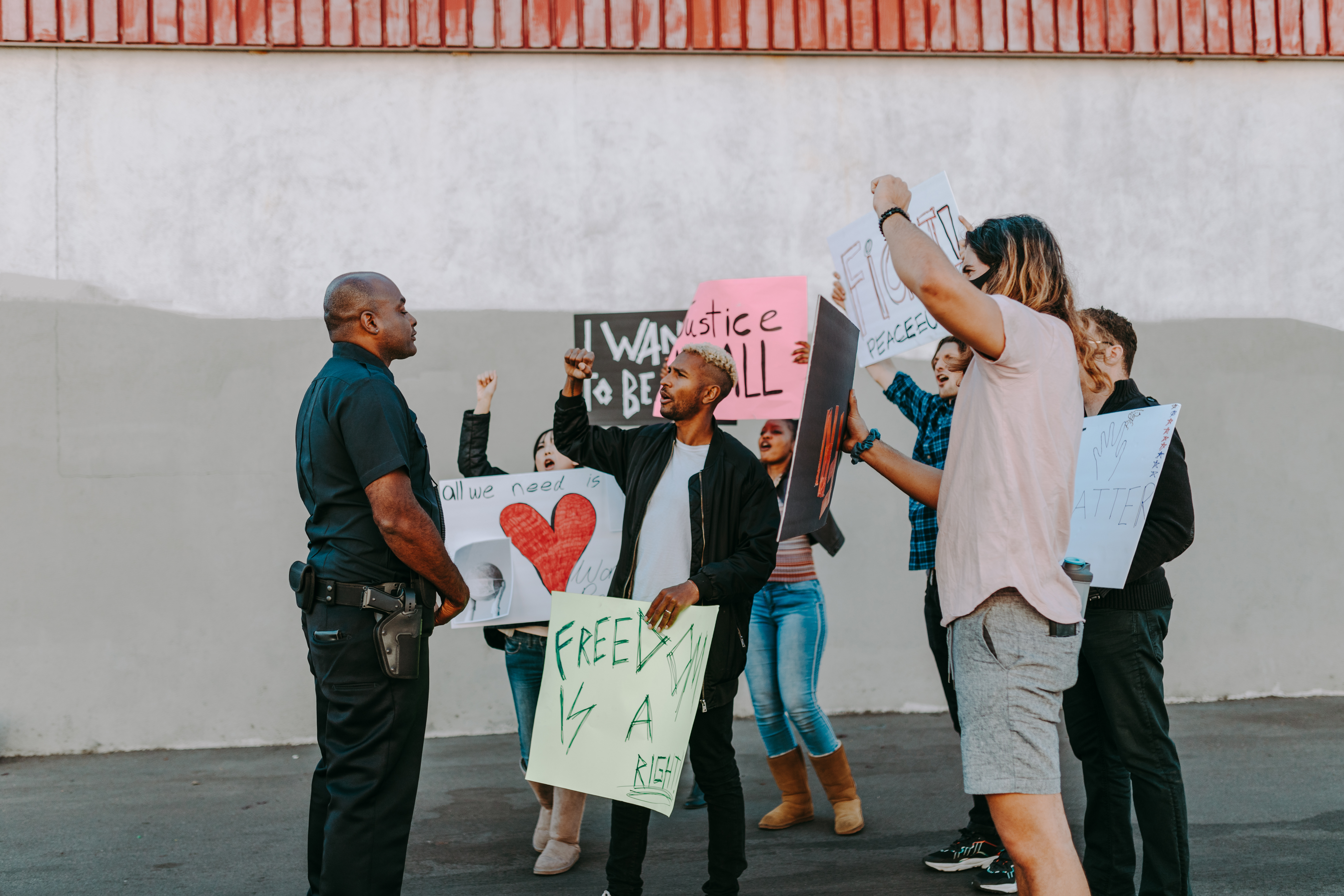 The abrupt change from the air-conditioned bus my wife and I had been cradled in for the last 14 hours from Oaxaca to the stifling heat of Cancún in the late morning was murder. Ceiling fans roaring mercilessly in the compact main bus terminal provided some relief. We went to work straddling our bags in front of a pay phone and started dropping coins into a greedy slot. There is no answer to the first number. The second was no longer in service. The third was now a residential number. The fourth hotel we called from our recommended list no longer existed. It had closed almost a year before.

How is it possible? She had planned it very carefully, but she hadn’t called long distance to check the hotel information. After all, it had been only a couple of months since previous issues of the newsletter had arrived in the mail. I devoured them greedily, my heart burning with hope and plans for our first trip to Cancun together. Years had passed since my last visit.

My wife had never been to the cool white sands and palm-fringed beaches that beckoned from travel magazine photos and witty TV commercials. More family members would arrive in a couple of days, booked in the high-rent district that the resort zone so proudly displayed along shimmering expanses of creamy softness lapped by blue waves. His “$1,200 dollars for five days” hotel tab was beyond me. We were here in Mexico for more than a month of stay with three weeks of our time and at least two more cities ahead. Those prices would bankrupt us and I hate doing the dishes on vacation.

But my promised clues of affordable hotels in Mexico’s most expensive city weren’t worth the paper they were printed on. There was not a moment to lose. “Get me a phone book!” I barked at Doris. A folder of worn yellow pages appeared. For the next 30 minutes, I thumbed through, scribbled, marked and cursed as one by one the failures increased and my wallet grew thinner. And this was just the first hour of a planned ten-day stay in Cancun. At least it can’t get much worse, I thought. Boy, was I wrong.

Thus began my time as a researcher/writer of a “Mexico Content Bulletin”. Every month when subscribers open their emails to read the latest newsletter, they are looking for accurate, insightful, first-hand information that will hopefully propel their dreams of a new life or at least a profitable adventure south of the border where the weather, food (and often women) are warmer than where they were now. My disappointment, frustration, and panic that morning in Cancun fueled my desire to email the former editor, saying, “I could give you better, more up-to-date information than this!”

“Okay then show me,” she replied via email.

And I did it once with a detailed article about Mérida, in Yucatán. A sharp and slightly humorous article from Oaxaca followed a bit later and finally a timely report from Cancun after sending a voluminous feed into downtown Mexico City. I dug up information on 55 jobs for that problem. It was a monster! That was in 1999. As I wound my way relentlessly through central Mexico from the cacti and scrub-covered stretches of the Yucatan through Mexico City and the frigid highlands of Toluca and on to the resplendent “Acapulco Diamante,” I documented carefully the best and the worst. endured vampire bats, tearing bugs, biting flies, and discovered the delightful and dangerous aspects of living, working, and enjoying our vast neighbors to the south. Being able to speak Spanish was at least three tractor-trailer loads of help for me.

Why? For mother corner of the republic? No. Sooner or later, if they hadn’t already, the subscribers were going to go to Mexico. It was my job and my pleasure to make sure they were as prepared as possible when they did. Not “if” they were – WHEN they were. No doubt about it. And sooner rather than later, if I had something to say about it. “Those were exaggerated words from a stranger, right?” Well, yes they were, but he wasn’t an “outsider” anymore. I have been writing travel, destinations and foreign food and cultural pieces ever since. Look around you, no matter where you live, stories abound. Take a fresh look at your surroundings. Write about what you see. Become a travel writer without even leaving home, at first. Do you need a starting point? “10 Tips for Writing Exotic Articles About Where You Live” at: http://EzineArticles.com/?id=72713 can help.

Do men lose interest after making out with a girl? Know what mental process a man goes through 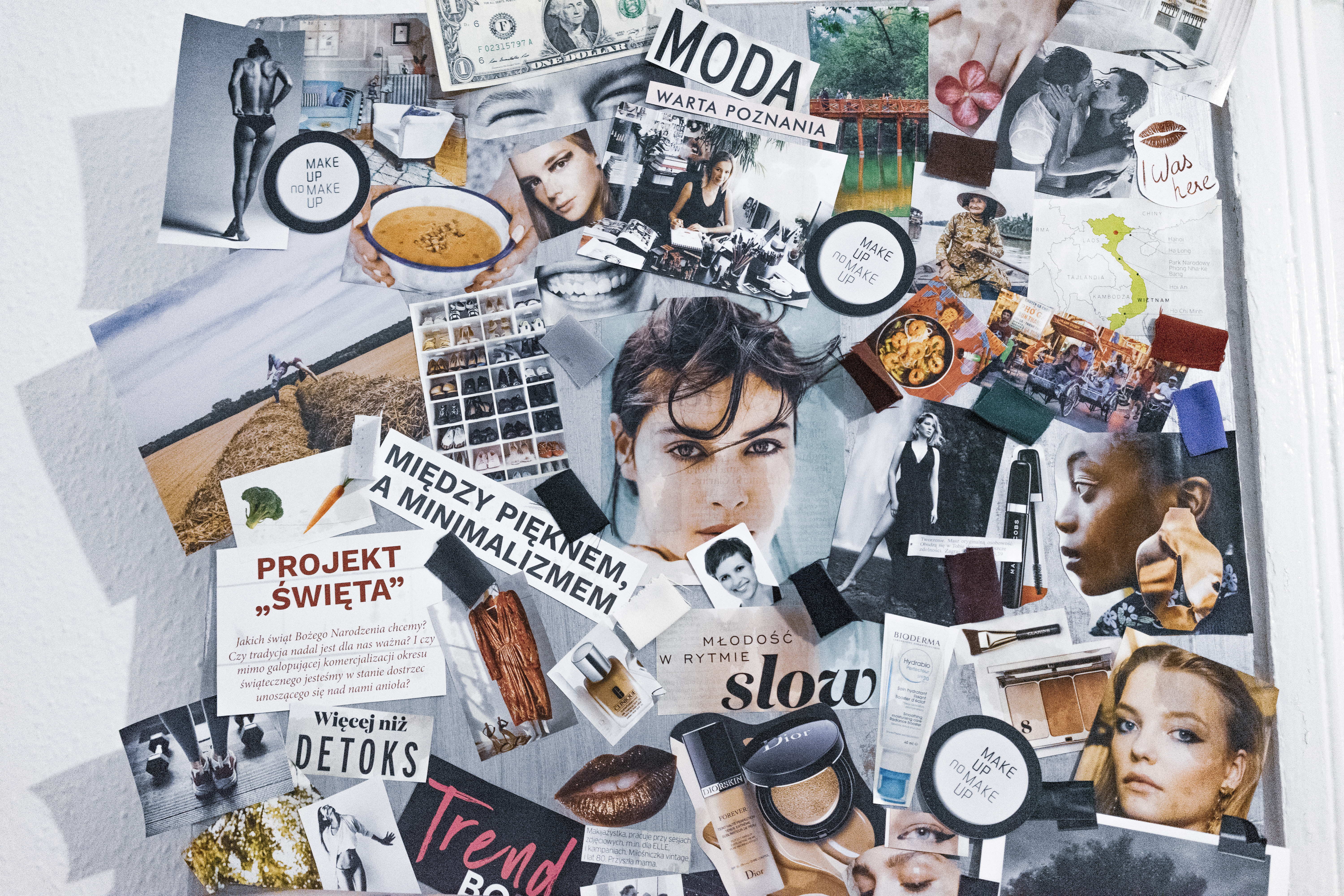