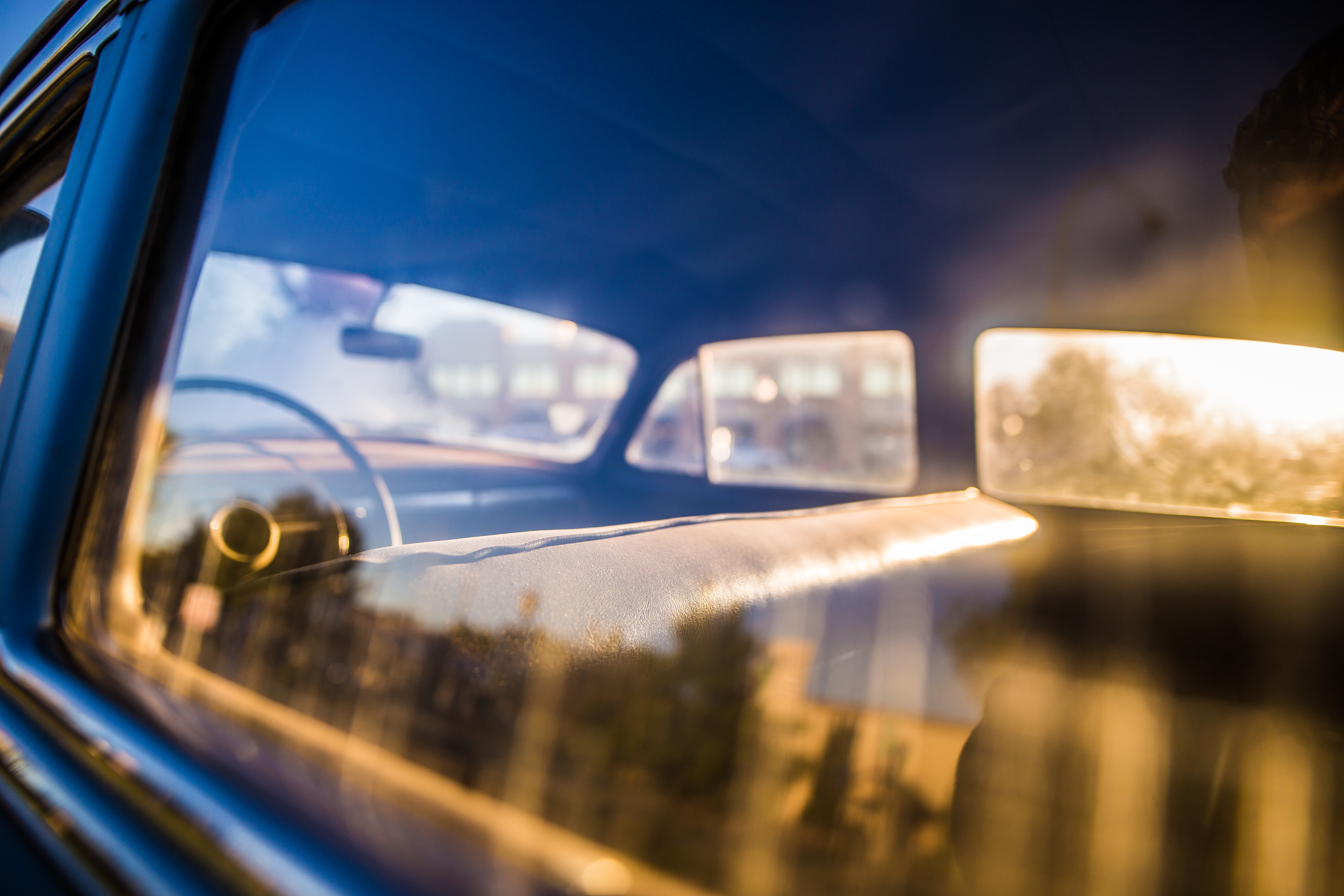 It’s easy to agree with the pack: “CLOSE ENOUGH.” Some have even done some research on the painting. Why the here chooses to remove the simple is beyond me. Often the crowd close enough will claim that there is no way of knowing which paint was used during World War II (WW2).

Actually, there is a way to know what paint was used during World War II. It was specified and called Dull Olive Gray and Dull Blue Gray. Only one color is specified and it could be slightly different with each batch. Heck the paint TM even says so.

Surviving cans of “dull olive gray” and “dull blue gray” have been found. Cans sealed for over 60 years and with their contract numbers and specifications listed on the can, should be enough of a “string” for anyone serious about painting.

Now, to find out what the “correct” shade was, spray this paint on, after mixing it thoroughly (even dull WWII paint was difficult to mix properly, which partly explains the differences in appearance). You take the spray card and then find a paint supplier that is sophisticated enough to match it; shouldn’t be that hard and better than “close enough”, huh? You can buy PPG paint made with the same mix formula as WW2 paint – $125 (a few years ago) a gallon and get the right shade.

Matching WWII paint chips is exactly what Paul did in TM9. Matched a WWII dated paint sample and also some New Old Stock pieces. It has three to four different shades of OD without glitter. The OD of him n. #8 was compared to the WWII paint and is the same as the paint Jim Gilmore (a WWII jeep researcher and expert) worked on.

The same was done with the monotone blue. Paul matched an original dated WW2 sealed tin, contract numbered, specified paint. It should be enough “chain” for ALL people “close enough”. He didn’t match the Testor’s shade of blue.

I wonder what is the reason for the animosity for seeking the right thing in the area of ​​painting? Could it be that for whatever reason, money, lack of knowledge, uninformed or informed decision, some have already bought paint and don’t want to admit that their reasoning may be flawed? This is often the basis of many lively discussions on G503.com… someone has already bought something and desperately wants it to be correct or “close enough”… be it a tool, paint or something else.

Why does that painting generate so much interest? It’s certainly the most obvious thing about your jeep, aside from the basic “jeep” shape. It’s the first thing many will notice (those who know the difference between a WWII jeep, a CJ 2 or CJ7, and a Ford Bronco).

Before all the research by Paul, Jim and many others, many claimed that you couldn’t duplicate the original color/tone of paint because today we are not allowed to use lead and other “stuff”. And that was the reason then to use whatever Bubba mixed up in his shed or whatever you could find for sale. Hell, who knew what was right? Kind of like the pre-internet days when you were on your own to figure out what was right or wrong in a jeep. Why do you hate Bubba for his partial corrections (not “close enough”) but agree with Bubba’s painting?

Through much discussion, it was “proved” that color is color and that lead need not match a color. More research and probably a lot more than $4 a spray can, Paul combined the original WW2 and NOS paints and due to variations provides more than one shade. The decision is yours, of course, to use what you want.

Ad Rank Revealed: What It Is and 3 Ways to Improve It Without Spending More 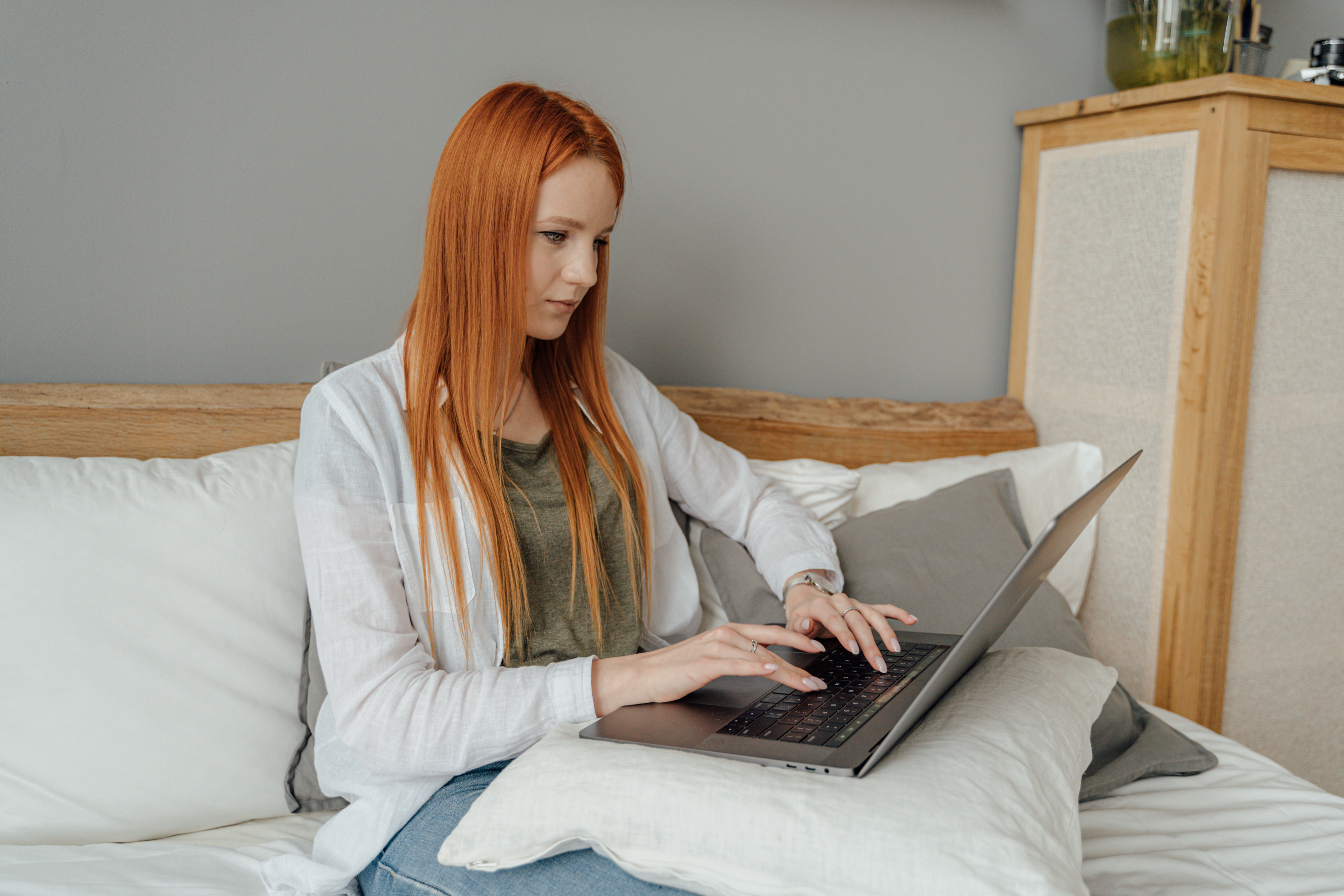