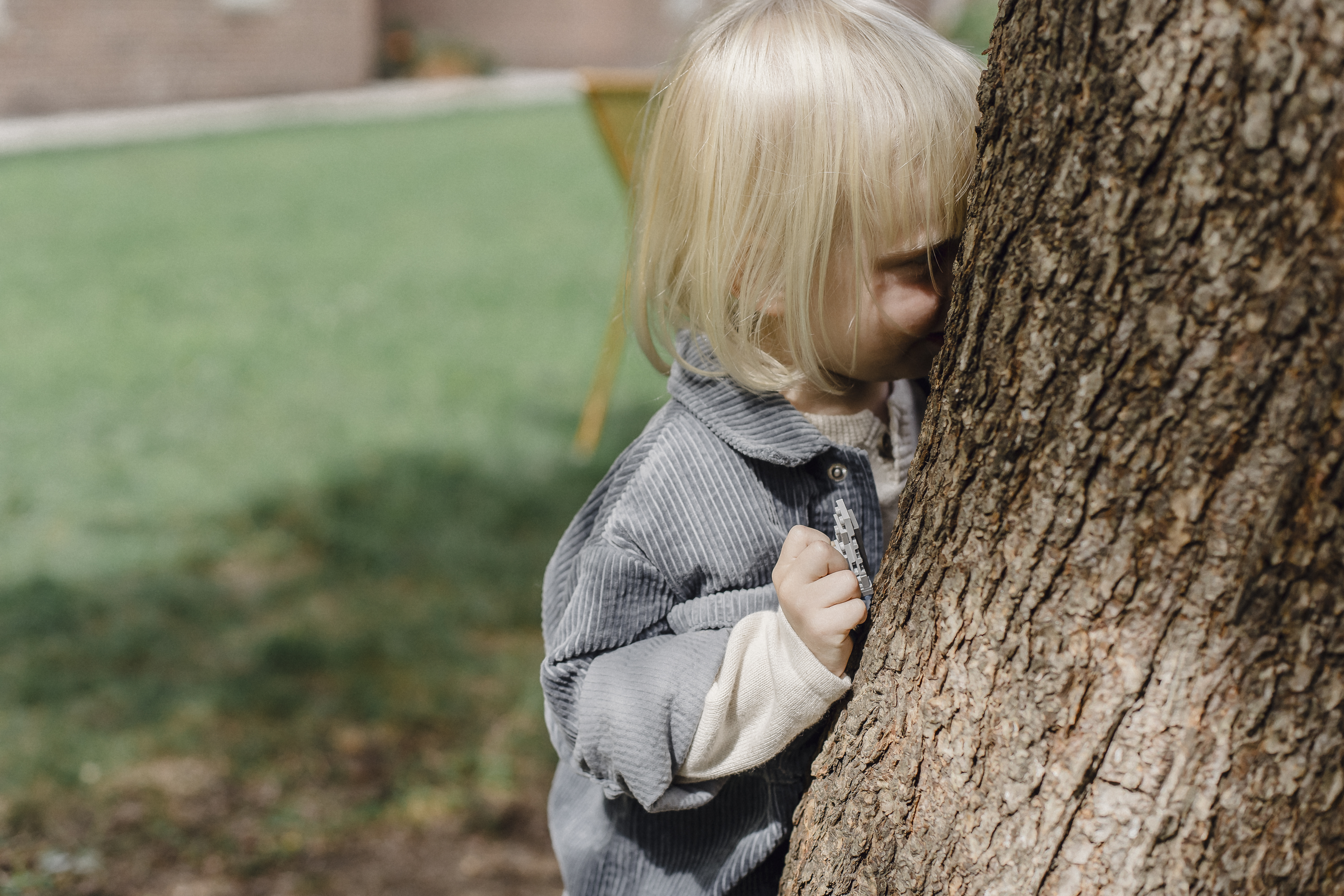 Located just below the westernmost tip of Jamaica is Savanna-la-mar. The posh capital of the parish stretches east and west along a wide avenue that leads a mile from the beachside market to a cluster of modern uptown shopping malls. It is a conglomerate that resonates with both traditional rural infrastructure and modern consumerism. The beachside market is fed by surrounding farms where produce is organically grown, freshly harvested, and transported Wednesday night by ingenious small business developments to sell before the final bloom of Saturday’s twilight trade. This traditional supply line brings food to workers in nearby resorts, as well as visitors themselves, and feeds the resident workers of the city and its economy. A survey of products in the crowded market reveals the truth of the saying that Jamaica is the center of the world.

If you are approaching Savanna-la-mar from the East Coast Highway at harvest time, your car may be pleasantly slowed down by loaded trucks carrying berry-bearing branches from a native Jamaican forest tree for processing for obtaining world famous spice blends. In the market, the aromatic pepper aroma emanates from the burnished dark green leaves on the twigs stacked on the sides of the open stalls. These may be flanking other products that were indigenous to the island and that were cultivated by the Tainos before the arrival of European adventurers. The best known are the golden ears of corn, which are generally sold in long light green leaves and dark amber cones with their crown of dark green ears. Less commonly found off the island are spherical dense purple star apples, unmodified giant papaya, and guavas twice the size of pears. Custard apples, sour soaps, sweet soaps, and blackberries, all seed groups coated in rich pulp and lined with textured skins, occur as native Jamaican fruits, although they now grow in all tropical latitudes. Chewing tobacco coils and loose fresh leaves remind us of the origin of a widespread habit derived from Amerindian sacred ceremonies, while round bammy cakes are the processed yucca of the Tainos, separated from poisonous juices to make their food. Basic edible and easy to transport. . They are available in glass cases along with crispy and spicy fried escovitch fish.

Other market stalls specialize in flavors imported by Spanish settlers between 1509 and 1633. The juicy, coiled ginger roots are nested around carefully caked wet sugar cans or may have been squeezed into cane juice jugs using import from Spain. from North Africa. A variety of citrus fruits, sold in abundance, come from extensive orchards, some of which were originally Spanish property. Navel oranges are bold and bulky. Ortaniques, squeezed a little flatter than a sphere, invites the buyer to squeeze its pulp for its rich vitamin C. Tangerines are bright orange and melt with a touch. Lemons are thick-skinned and knobby and limes range from yellow to darker green, allowing you to select them for sweeter or tart flavors. Grapefruits can have pink or creamy pulp depending on their variety, and the luckiest buyers will find ugly fruit that was grafted from orange and grapefruit to capture liquid sunlight into its smooth, flowing interior. Although the pomegranates also came from Spain, they were adopted and renamed “pomgonuts” and are easy to find in the market. Grapes, also originally planted by Spaniards, are increasingly available from roadside stands, although they can now be imported from America.

If your goal is to have a hot drink in the morning rather than chill the juices, you can buy pressed balls of “country chocolate” to grate in boiling water. This use of cacao, introduced from South America and planted as cocoa walks during the Spanish occupation, is often flavored with nutmeg, from Mauritius, and cinnamon, from Ceylon, both brought by the East India Company to Jamaica a century after the Spanish departure. You may want a hot breakfast of breadfruit, brought by Captain Bligh on his second botanical voyage after the disastrous Mutiny on the Bounty. His first specimen, legend has it, was planted by a stream in Bluefields and still survives. If you want a smooth and filling meal, you will buy a green fruit or, if you prefer a sweetness comparable to roasted chestnuts, you will buy a flipped breadfruit for whole baking or frying in spears. This self-perpetuating crop has protected many generations of Jamaicans from hunger and malnutrition as it was brought over from the Polynesian islands along with the jackfruit, the otaheiti apple and many other less common fruit varieties freely available to customers. From the market.

The capitalists of Bligh’s day were not alone in their concern with feeding moneyless mouths. Enslaved plantation workers cultivated their own home gardens on five-year leases that allowed them to clear outlying lands and plant banana and banana suckers, yam hills, and melon and squash vines. The results of their work were prepared for the cultivation of the villages of freedom in those hills that, to this day, supply the market of Savanna-la-mar. Not to be forgotten is the native ackee tree, whose seed stalks are extracted from the pod to accompany salted cod, transforming the tough sailor’s meal into a gourmet delight in a way developed only by Jamaicans.

The know-how of Moravian missionaries and other immigrants from Germanic lands effectively propagated delicately flavored pink apples like Cairn Curran’s, and dark green sorrel blossoms used for Christmas drinks, sauces, tea and jams, and provides arrowroot. to delicate diners. His day also brought contract workers to the cane fields of East India, bringing with them prized mangoes, such as the East Indian and Bombay varieties, which command high market prices. These travelers also brought marijuana, known locally as ganja, an herb with strong medicinal properties, but its sale is prohibited due to various social complexities. Sadly too, economic pressures have reduced the amount of local rice that the descendants of these same migrants once produced, but, hidden in strange stalls, researchers can still find a few pounds for sale.

The rich green bunches of callaloo and spinach are kept fresh on the market by spraying them generously with water, and alongside those refreshing mounds are a variety of other veggies from ubiquitous cabbages, carrots, beets and turnips to tropical dishes like cho-chos. , pumpkins, sweet potatoes and Chinese papchow. While rosemary and thyme appear in old English folk songs and salty potatoes were brought back to their native shores as a delicacy called “Irish potatoes,” tomatoes, onions, and skellion are standards of Jamaican cuisine that are sold. in especially practical packages at affordable prices. costs for busy market customers.

Stroll with me in this market in your imagination as you save for that life that marks the spicy experience of the smells, sounds and colors of the rainbow of a Caribbean market. Prepare your taste buds by shopping around the gastronomic islands of the world of multinational supermarket chains and experiment in your own kitchen with a few selections of your local Jamaican takeout to guide you. Read West Indian children’s books to your children and grandchildren and snuggle up to Caribbean novels on chilly nights to soak up the culture that fought for freedom, reveled in the fertility of its hills, and celebrates its cuisine with world-renowned enthusiasm. The central pivot point of the shaft will draw you in with thoughts or deeds as you savor the riches of the world brought to the center as fuel for your spirit or body. 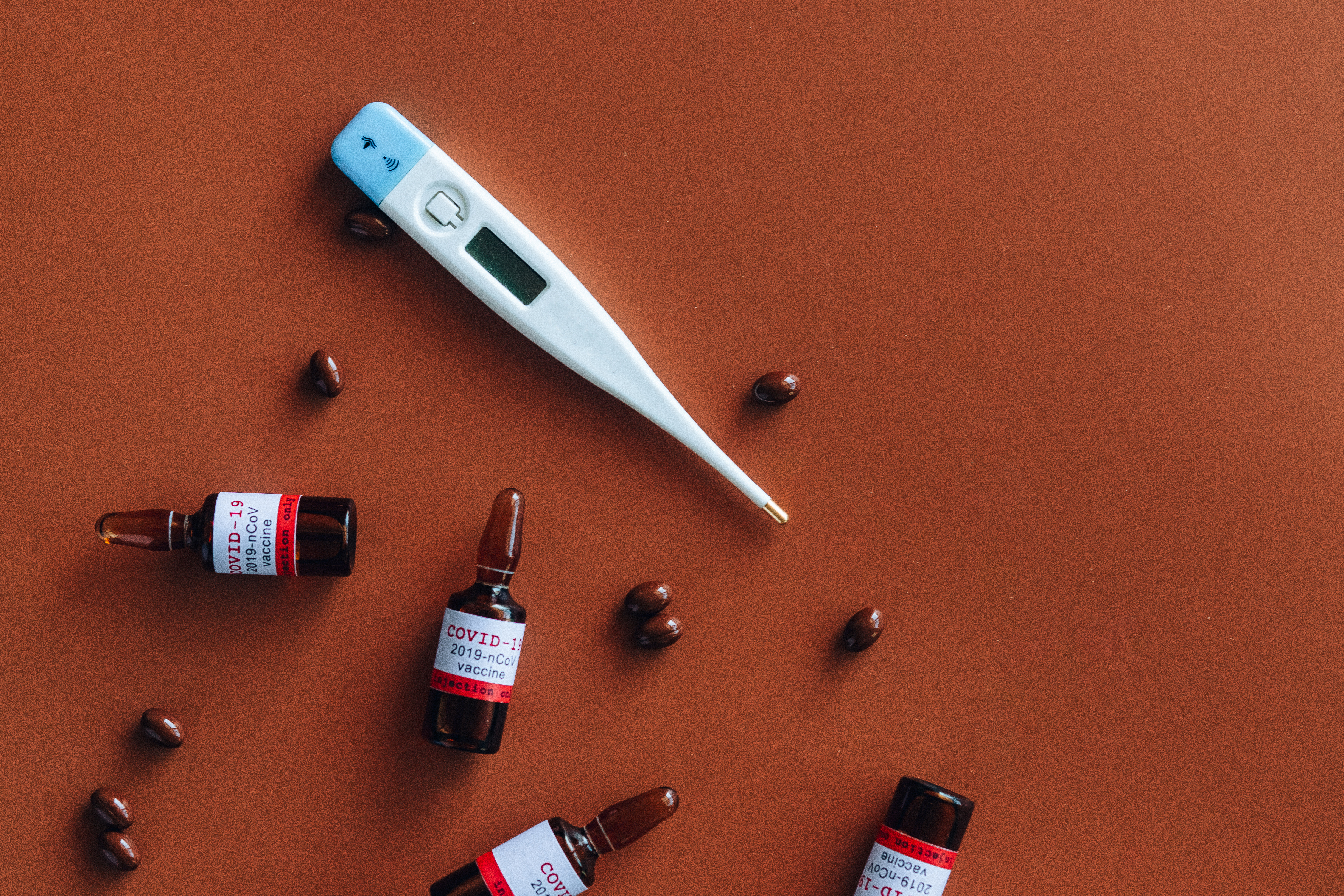