The vegan diet comes to the forefront of society with many vegan celebrities. Several reasons support your diet changes, such as choosing not to support cruelty to animals. Another reason is because of their health and appearance, a big problem for celebrities who are in television and movies. 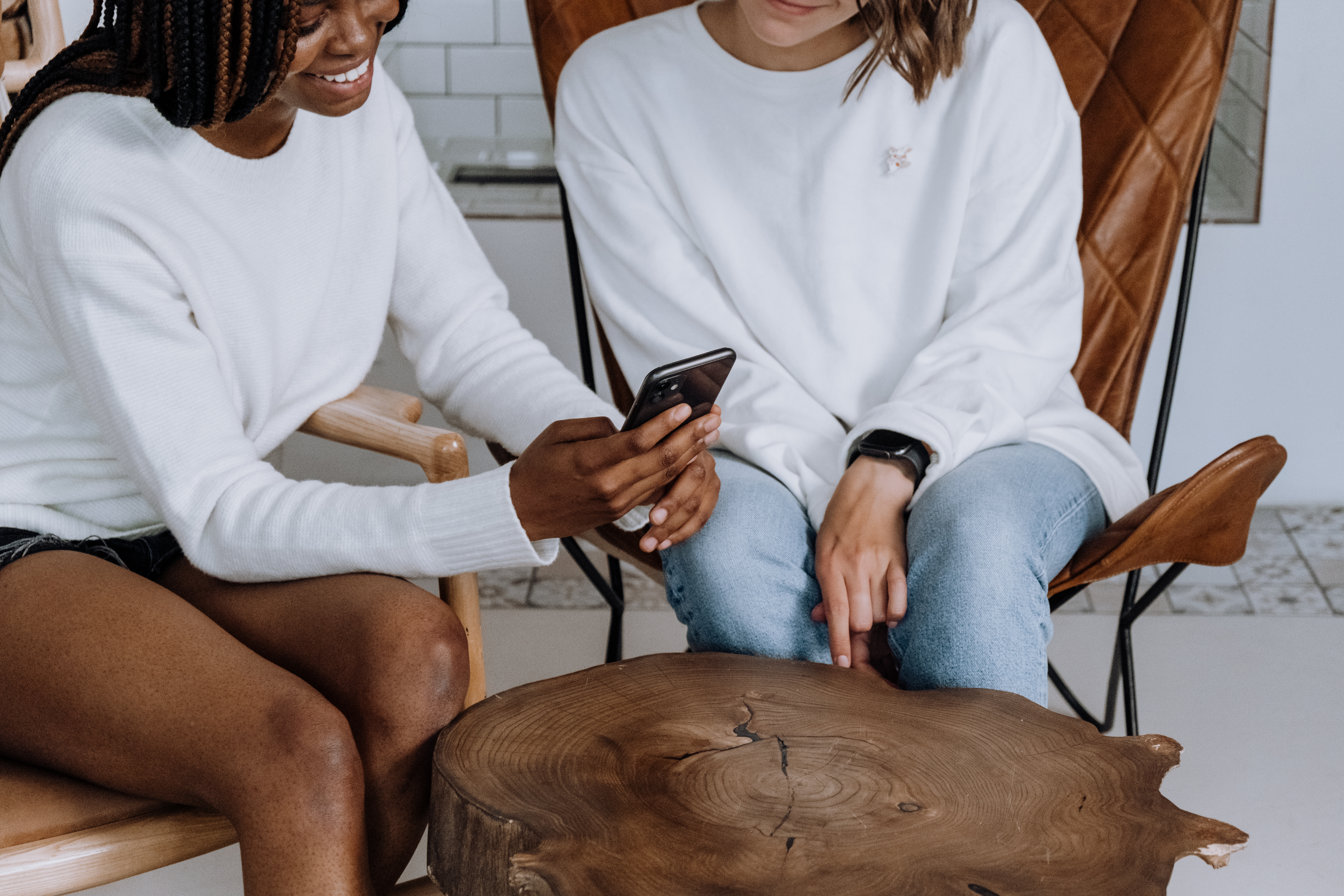